The post became vacant after the death of Lieutenant General Sindile Mfazi in July.

Her career within the detective environment began in December 1992 when she was an investigator, from the ranks of constable to inspector (now known as warrant officer), at the Park Road Sexual Offences Unit and later, at the Child Protection Unit.

In September 2001, she continued as an investigator but in organised crime investigations in Bloemfontein before she became the acting provincial commander of this unit in 2003 at the level of senior superintendent.

In 2004, she was appointed as a section head responsible for policy standard and monitoring, still within the field of organised crime investigations.

In 2010 she was appointed head of the Directorate for Priority Crime Investigation in the Northern Cape.

In July 2016, Ntshinga was appointed as Eastern Cape commissioner at the level of lieutenant general.

Sitole said she brought with her a wealth of knowledge and experience, having served the organisation in various facets of policing from 1985 to date.

NNtshinga holds a BTech Degree in Policing after she obtained a National Diploma in Policing at Technikon South Africa.

She is working toward an MTech Degree in Forensic Investigation with a particular focus on project management, forensic methods and techniques, and intelligence.

Ntshinga takes up her new post on Wednesday and will be responsible for the Crime Intelligence, detective and forensic services divisions. 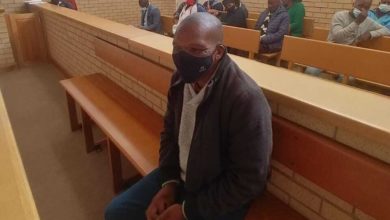 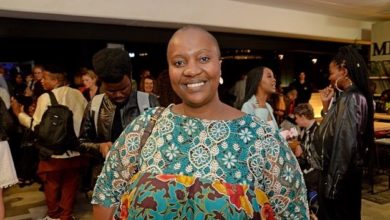