H.E. Gwede Mantashe, Minister of Mineral Resources and Energy for South Africa has been confirmed as a keynote speaker at African Energy Week (AEW) 2021 in Cape Town, following his departments official endorsement and partnership with the prestigious event. Taking place on the 9th-12th of November in Cape Town, AEW 2021 unites African energy Ministers, global investors, and executive stakeholders in Cape Town, providing an exclusive platform whereby deals regarding Africa’s energy future can be made. H.E. Minister Mantashe is expected to a major facilitator of these deals, driving a strong discussion on the role of natural gas in Africa’s development, pan-African energy partnerships, and local content, while promoting the country’s significant achievements within the renewable energy and power sectors. By showcasing South Africa’s regulatory progress in recent years, emphasizing progressive policy’s role in accelerating energy sector diversification and expansion, the Minister will promote the value of an enabling environment, an integrated energy approach, and regional collaboration.

Having been appointed Minister of Mineral Resources in 2018, and then Minister of Mineral Resources and Energy in 2019 when the department expanded, H.E. Gwede Mantashe has used his wealth of experience in the energy and finance sectors to be a driving force of the country’s energy industry. Under the leadership of H.E. Minister Mantashe, the Department of Mineral Resources and Energy (DMRE) has made significant progress in expanding South Africa’s energy sector, increasing domestic installed capacity, and addressing energy poverty on a large-scale basis. In addition to diversifying the energy sector, the Minister has been instrumental in ensuring productive regulation is in place to create an enabling environment for investment, positioning the country as one of Africa’s most attractive destinations for foreign investment as well as a key partner for developments across the continent.

Despite having only served as Minister for the DMRE for three years, H.E. Mantashe has been a key facilitator in some of the South Africa’s most significant energy sector achievements. Most notably, under his leadership, exploration campaigns in 2019 revealed high potential deposits in the Brulpadda and Luiperd developments offshore South Africa– estimated to hold over 1 billion barrels of gas condensate each. The discoveries are significant for the country as they will not only reduce South Africa’s reliance on oil and gas imports, but will enable the creation of a domestic natural gas market, increasing energy security and providing a viable power generation solution for years to come. With oil majors such as TotalEnergies and Shell making progress in the country, and backed by the value of these discoveries for South Africa’s energy future, H.E. Mantashe will promote the role of gas in Africa’s development at AEW 2021 in Cape Town.

In the meantime, with power demand growing at a much faster rate than supply in the country, and the energy transition warranting a drastic move from traditional coal-fired sources to renewable energy solutions, the Minister has ensured the implementation of regulation that seeks to diversify the energy sector and advance the renewable energy industry. Through the establishment of the Integrated Resource Plan (IRP) 2019 – an electricity infrastructure development plan that serves as a blueprint for how the country’s future generation needs will be met – and the Renewable Energy Independent Power Producer Procurement (REIPPP) program – a strategy to increase domestic renewable energy capacity by enhancing private sector investment and participation – the Minister has positioned South Africa as a highly competitive renewable energy market.

One of the Minister’s most recent achievements has been the amendment to Schedule 2 of the Electricity Regulation Act whereby the licensing threshold for embedded generation projects has been increased from 1MW to 100MW, enabling a country wide boost in renewable energy project developments. The amendment, in conjunction with launch of the REIPPP Bid Window 5 in March 2021, is expected to dramatically increase domestic installed capacity, with the Ministry utilizing the private sector as a catalyst for multi-sector economic growth. At AEW 2021 in Cape Town, the Minister will emphasize the role of public-private sector partnerships in accelerating energy expansion and development, using South Africa’s impressive progress as a case example.

“H.E. Minister Gwede Mantashe’s participation at AEW 2021 will not only place South Africa’s diverse and progressive energy sector on show in Cape Town, but further emphasizes that Africa is ready for events and international involvement. By promoting oil, gas and renewable opportunities to global stakeholders, and emphasizing the role that regulation has played in advancing the energy sector, Hon. Mantashe will drive a critical discussion about natural gas, the value of an integrated energy approach, and the role of the private sector in Cape Town. Africa’s energy future will be determined by individuals such as H.E. Minister Mantashe, and by uniting with other high-level Ministers from all over Africa at AEW 2021, decisions will be made to accelerate the continent’s energy success, boosting development and alleviating energy poverty,” stated NJ Ayuk, Executive Chairman of the African Energy Chamber.

Furthermore, H.E. Minister Mantashe is a strong advocate for local content, promoting the role that South African public and private sector companies will play both domestically, and continent wide. Having always pushed for pan-African partnerships, the Minister recognizes the value of local company participation, and will promote business opportunities and regional collaboration at AEW 2021 in Cape Town. By promoting the achievements made by both state-owned and private sector companies in South Africa, and illustrating how such companies have effectively established partnerships with their African counterparts in countries such as Mozambique, Zimbabwe, Ghana, the Congo, and Nigeria, H.E. Minister Mantashe will push South African companies to take advantage of opportunities in Africa. Africa’s energy future requires an integrated, pan-African approach and the Minister will emphasize this at AEW 2021 in Cape Town. Committed to African people and African energy, H.E. Minister Mantashe will drive a strong discussion on the latter in Cape Town.

Distributed by APO Group on behalf of African Energy Chamber. 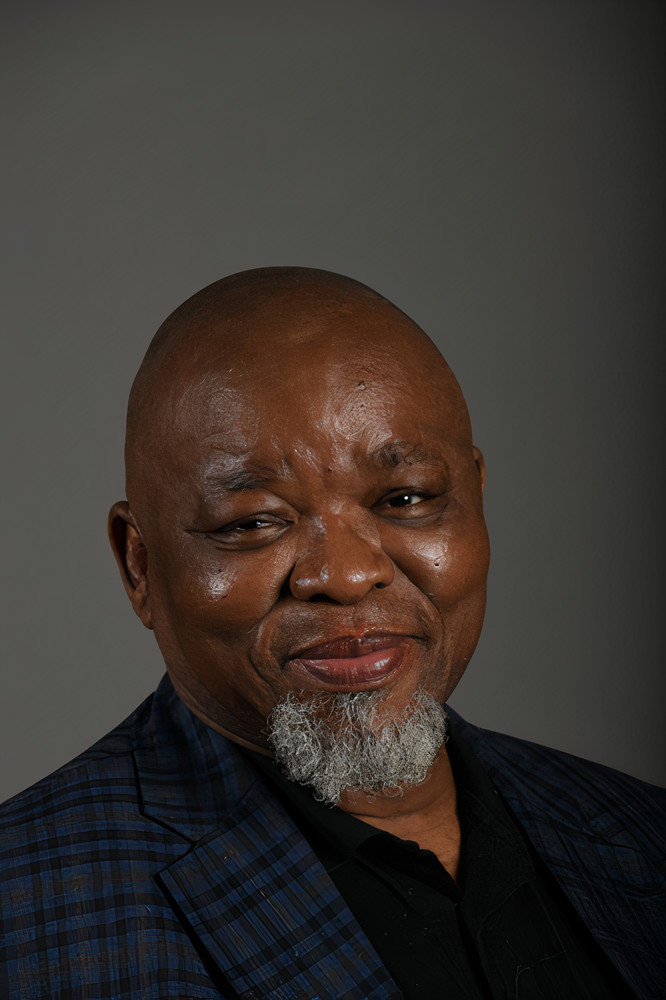 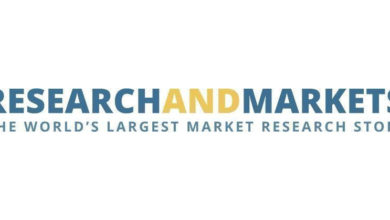 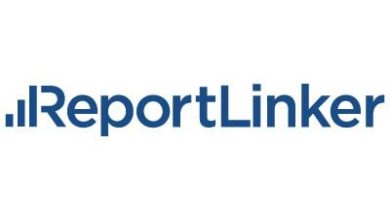 Vehicle-To-Everything Communication Market Research Report by Component, by Communication Type, by Connectivity Type, by Vehicle, by Propulsion – Global Forecast to 2025