Cde Jane Ngwenya, one of the country’s pioneer female nationalists and liberation fighters has died. “I can confirm that we have lost our mother and one of the oldest female politicians. She passed on yesterday night at Mater Dei Hospital after being admitted for two days. We know that she was of age and was always in and out of hospital,” said Cde Dube.

In the early 1960s Cde Ngwenya served detention at Grey Street Prison, now Bulawayo Prison, and WhaWha detention camp in Gweru before being taken to Gonakudzingwa where she met several nationalists who were also incarcerated at the camp. She credited her political career to strong inspiration from founding nationalists such as the late Vice-President Joshua Nkomo, Benjamin Burombo, Joseph Msika and Josiah Chinamano, and the late former President, Robert Mugabe.

Cde Ngwenya who served as Deputy Minister of Labour, Manpower Planning and Social Welfare in the early 80s was involved in the formation of the Southern Rhodesia African National Congress in 1952, the National Democratic Party in 1960 and Zapu two years later.

Tunisia vaccinates more than half a million people in a day 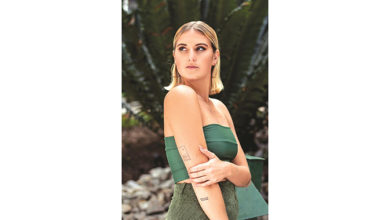 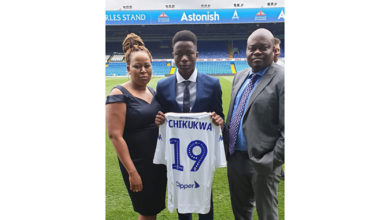