Springbok star forward Pieter-Steph du Toit will reportedly play his last season as a Stormers player and cash in on a lucrative deal with Japanese Top League side Toyota Verblitz.

The flank returned from his long-awaited injury layoff to take to the field on Saturday at Cape Town Stadium for the first time in well over a year for the Stormers in a 30-33 defeat against the Sharks.

According to Netwerk24 website, the 28-year-old Du Toit will not be running around in a Stormers jumper for much longer as he is expected to move to Japan.

The 2019 Rugby World Cup winner was set to depart the Mother City for a European move with rugby giants Munster before the Irish Rugby Football Union (IRFU) blocked the move.

Du Toit is likely to link up with his new team-mates at Toyota Verblitz later this year as he is expected to run out for the Springboks against the British and Irish Lions after the Rainbow Cup SA.

He will be the third World Cup-winning player to leave Stormers after Siya Kolisi joined the Sharks with hooker Bongi Mbonambi who will also make the move to Durban to link up with Springbok skipper.

Jet2, Ryanair and TUI issue update on foreign travel after May 17 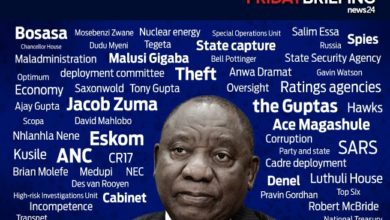 FRIDAY BRIEFING | 100 questions Ramaphosa must answer at the Zondo commission 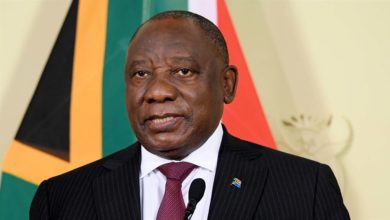 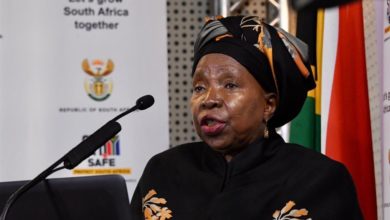