Graaff-Reinet plunged into darkness on Thursday night after powerlines were downed by falling trees due to strong winds.

As a result, one person was killed in a shack fire in Mdantsane, while the roofs of dozens of houses were blown off in East London and Graaff-Reinet.

Ngwenya said firefighters responded to 26 grass fires, which were fanned by strong winds.

“Our electrical department attended to the restoring of power supply until 02:30 and continued working throughout the [Friday] morning,” said Abader. The South African Weather Service issued a yellow level 2 warning for coastal areas due to the strong winds.

The strong winds were also expected along the coastline, between Tsitsikamma and Port Edward, on Friday and would continue into Saturday evening.

“These strong winds fuel fires very quickly, and the metro is calling on residents to be extra cautious when dealing with fires, particularly grass and shack fires.”

Ngwenya said the roofs of temporary structures in Braelyn blew off on Thursday.

Two shack fires were reported in Ginsberg, outside Qonce, and at Scenery Park in East London.

Abader said: “In the Umasizakhe area, seven households were affected by roof damage. Our disaster management officials, assisted by the Sarah Baartman district municipality disaster management team, and electricians, assessed the damaged, and have commenced with clean-up operations.

“All affected areas had power restored by this morning [Friday], but individual households, still affected, are now being attended to.” 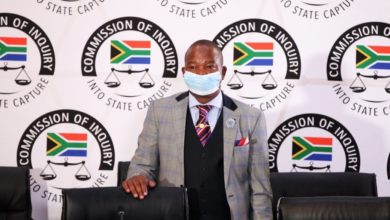 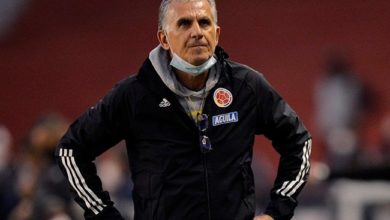 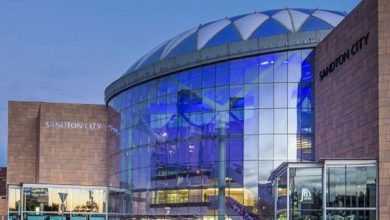 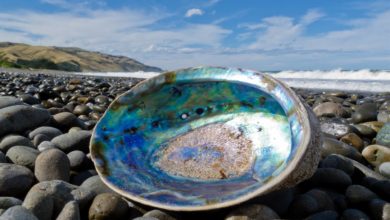