Pick n Pay executive director Richard van Rensburg will be retiring at the end of March, the retailer said on Friday.

Van Rensburg joined the board 12 years ago in 2009, taking up the position of deputy CEO in 2011. He is currently the group’s chief information systems officer.

A qualified CA(SA), Van Rensburg said in a 2020 interview that his first job was as a shelf packer at Woolworths, after which he became a teller.

In a statement on Friday afternoon, Pick n Pay credited Van Rensburg with creating “efficient and modern” systems at the retailer. The statement did not name Van Rensburg’s successor, but said there were “arrangements” in place internally.

“In his current role as chief information systems officer, Van Rensburg and his team have significantly strengthened the group’s IT division, created an efficient, effective and modern systems platform, and grown the group’s online channel and value-added services.

“[Van Rensburg] has also developed Pick n Pay’s market stores programme, which provides opportunities for small-scale retail entrepreneurs to grow their businesses in partnership with the group. The group has well-planned internal succession arrangements in place that will ensure successful delivery of these important functions in the future.” 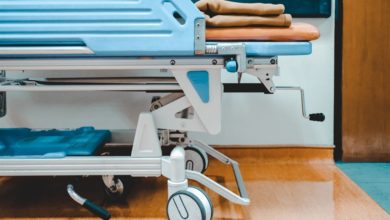 There’s something wrong with SA where killing police officers is the norm: Cele 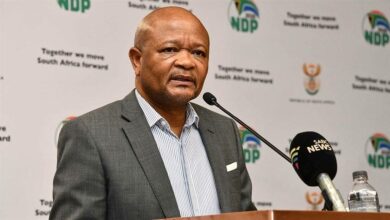 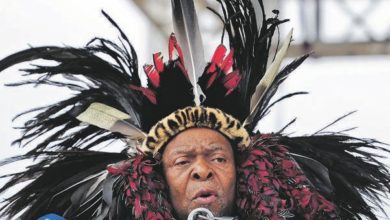 Zwelithini’s death: Why burial will be different, and how the heir might be chosen