Overall, for B.1.617 they found an almost four-fold reduction in the amount of neutralizing antibodies  — Y-shaped proteins the immune system creates to stop pathogens from invading cells. For B.1.618, the reduction was around three-fold.

“There’s enough that do work that we believe that the vaccines will be highly protective,” he added, because the overall levels remain well above those found in samples taken from people who recovered from infection with earlier unmutated virus.

But this kind of lab investigation cannot predict what the real world efficacy might look like — that will have to be investigated through other studies.

The coronavirus is known to latch on to a particular receptor on human cells called ACE2, which it uses to force its entry.

Landau’s team showed the Indian variants were able to bind more tightly to this receptor, like other variants of concern. This might be linked to its increased transmissibility compared to the original strain.

“Our results lend confidence that current vaccines will provide protection against variants identified to date,” the team concluded.

However, they do not preclude the possibility that newer variants that are more resistant to vaccines will emerge — highlighting the importance of widespread vaccination at the global level. 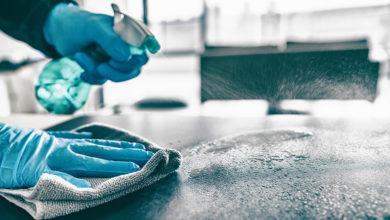