Peugeot is reshuffling the deck and preparing to deal out a winning hand.

The French brand hasn’t started this year strongly with sales down about 30 per cent through the first two months. This follows a decline of about 13 per cent in 2020.

The brand is hopeful a string of updated high-end SUVs and new electrified products arriving this year and next will have the local operation holding a royal flush.

Local boss Kate Gillis says despite the poor sales the brand is definitely here for the long haul and she has confidence the arrival of the new products will turn the tables for Peugeot.

“What we are as a brand is a very solid alternative to the market for someone who is looking for an SUV looking, for great value at a price point.”

All three offer a point of difference in a market that continues to become more popular every month.

Gillis dubbed Peugeot a “challenger brand” – in that it’s offering something different to the rest of the market with the maker leaning on its style, technology and driving experience to bring in customers.

Globally Peugeot is reinventing itself as a premium brand and there is belief the wave of new vehicles will establish that thinking in the Aussie market.

“We don’t make the same boring cars as everyone else does, these cars are vastly different looking, far more fashionable than some of those others SUVs on the market right now,” says Khan.

To push this point Peugeot has simplified its range of SUVs and maximised equipment levels – loading them up with gear from premium stereos from French brand Focal, to large central infotainment screens and top quality interior finishes.

Unlike some brands Peugeot isn’t turning and running from the passenger car segment to focus just on SUVs. It will bring the new 308 small car to Australia and keep its 508 mid-size sedan.

Peugeot is also focusing on electrification, confirming it will bring plug-in hybrid versions of the 3008 SUV and 508 sedan in the second half of this year.

Next year the maker expects to have fully electric models on sale locally, but wouldn’t confirm which models.

One of the EVs to arrive next year could be the pint-sized 208 hatchback, which will be confirmed later this year. An electric SUV would also be a sure bet to be high on the local outfit’s shopping list.

The French brand expects electrified vehicles to help fuel its desired growth with plug-in hybrids and electric cars experiencing incremental growth throughout the past 18 months.

And these new models should have a beneficial effect on its Australian sales as it can now play in segments its has never been before it says. 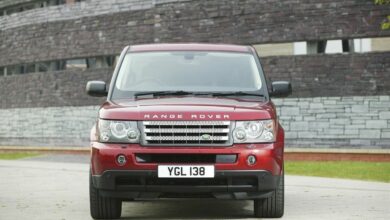 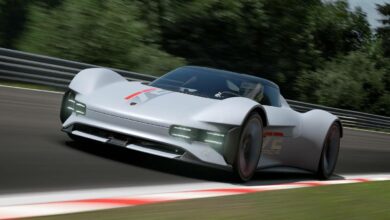 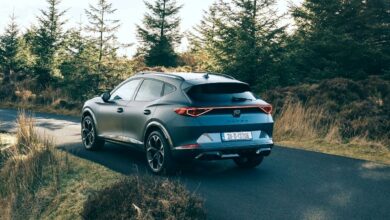 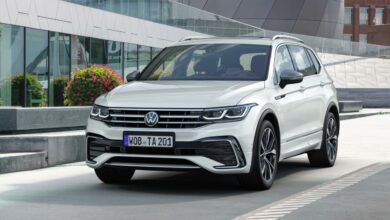