I think we can all agree Peugeot makes some of the most attractive cars, be them hatchbacks like the 208 and 308, SUVs such as the 2008 and 3008, or the 508 sedan. The latter is also offered in a gorgeous wagon body style, so we have high hopes the smaller long-roof 308 will be just as visually appealing.

Having seen the all-new 308 compact hatchback, there are enough reasons to believe its estate counterpart will be a looker as well. The five-door model was unveiled a little over a week ago, but we already have an unofficial rendering of the more family-friendly derivative courtesy of an independent artist from Russian website Kolesa.

Needless to say, the main reason someone would pick the wagon over the hatch is the more generous cargo capacity. The more practical 308 is much-needed considering the available trunk volume of the normal model has actually gone down a bit, from 420 liters (14.8 cubic feet) to 412 liters (14.5 cu ft). It’s a bit unusual for a new car to offer less space behind the seats than its predecessor, especially since the 2022 Peugeot 308 has actually grown in size.

Not to worry as the wagon should fix that issue taking into account the old 308 SW offered a massive 660 liters (23.3 cu ft). Even if that number will slightly go down as was the case with the hatch, the next-gen model should still offer plenty of space for a whole family and their luggage. Spy shots have revealed it will have a boxy rear end with a relatively tall roofline, which should help maximize the amount of room behind the rear bench.

Peugeot will have the overhauled 308 hatchback on sale in Europe from the second half of the year. We have enough reasons to believe the wagon will follow shortly, possibly before the end of 2021. Various reports claim there will also be a third body style taking the shape of a high-riding sedan with a coupe-like roofline. It’s supposedly due in 2022 with the same gasoline, diesel, and plug-in hybrid powertrains as the traditional 308 models.

What the 308 lineup won’t receive is a performance model as Peugeot recently motivated its decision by saying the market for a hot hatch is too small to build a business case for a new GTi. It also means there won’t be an electrified Peugeot Sport Engineered variant to follow the larger 355-horsepower 508 PSE, the company’s most powerful road car ever. 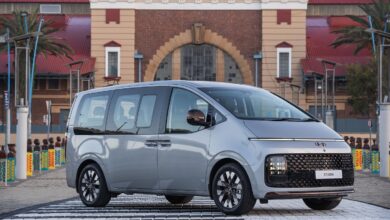 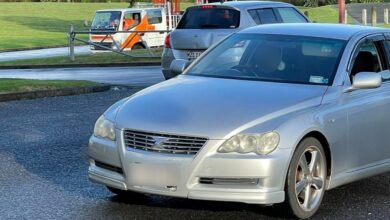 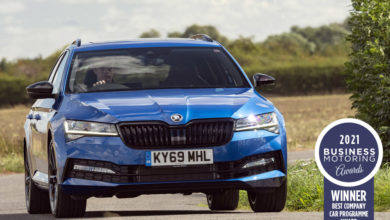 Motoring Review: Hits keep on coming with the Nissan Juke