The Season 47 finale of “Saturday Night Live” was full of goodbyes.

While “Russian Doll” actress Natasha Lyonne made her “SNL” host debut, much of the finale’s attention focused on Pete Davidson, Kate McKinnon, Kyle Mooney and Aidy Bryant, who marked Saturday’s episode as their last.

News of the “SNL” departures came Friday but were more tangible with tender moments during Saturday’s show. Before the show, Davidson said his goodbyes in a touching post on “SNL” writer Dave Sirus’ Instagram page. McKinnon waved goodbye to the audience in the opening sketch under the guise that she was being abducted by aliens, Mooney appeared in many of the night’s sketches and trend forecaster Bryant said her time on the show was “in.”

“Earth, I love ya. Thanks for letting me stay awhile. Live from New York, it’s Saturday night,” McKinnon said with misty eyes.

Each comedian has been a fixture on the long-running NBC sketch show, which broadcasts live and features celebrity hosts. Davidson, 28, started on “SNL” in 2014 as one of its youngest cast members; McKinnon in 2012; Mooney in 2013 and Bryant in 2012.

During “Weekend Update,” Bryant appeared alongside her trend forecasting partner Bowen Yang to deliver what is going to be “in” and “out” this season and in the future. “In: 10 nice years,” said Bryant, who joined the show in 2012. 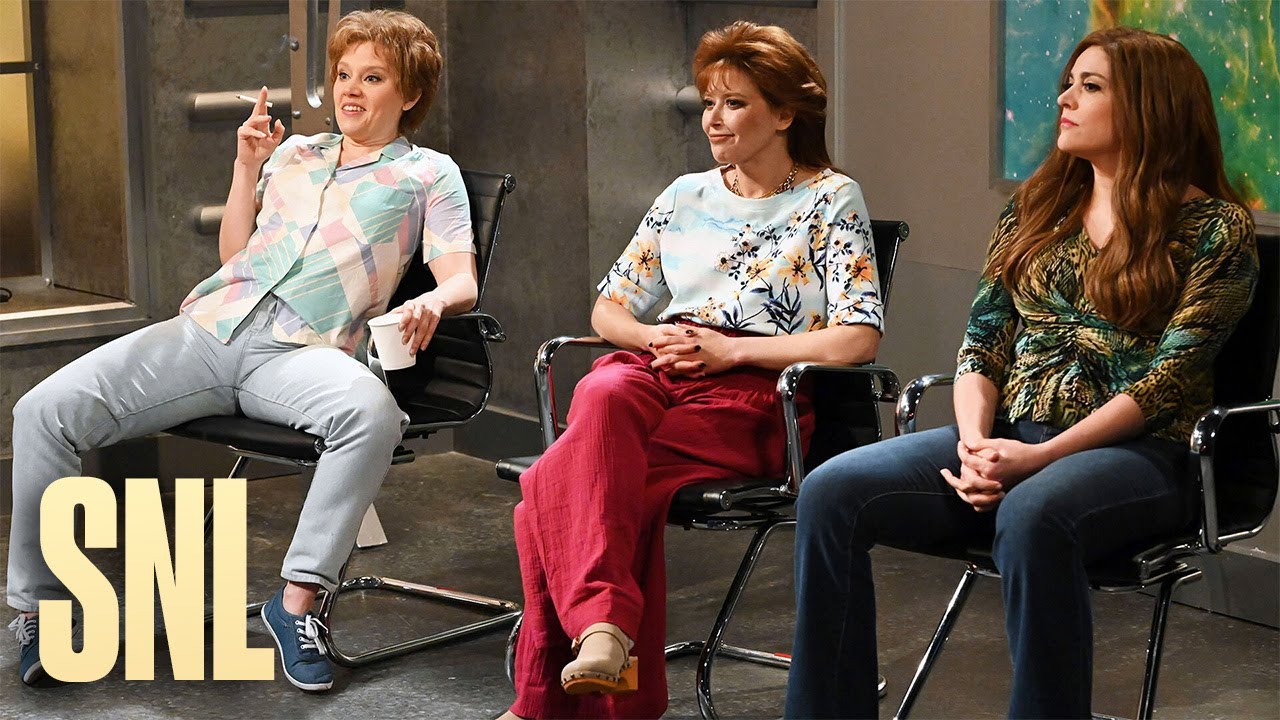 Yang added that another “in” trend was “a friend I couldn’t do this without” while gesturing toward Bryant with a smile.

At the end of the trending duo’s segment, Michael Che and Yang presented Bryant with a bouquet of roses and they both gave her a kiss goodbye on the cheek.

Davidson also said his goodbyes during “Weekend Update,” recalling some of his fond memories with the show’s executive producer Lorne Michaels.

“He always gives me the best advice,” Davidson said. “I said ‘Lorne, I just got engaged to Ariana Grande after dating for two weeks,’ and he said ‘Oh, hold on for dear life.’ ” 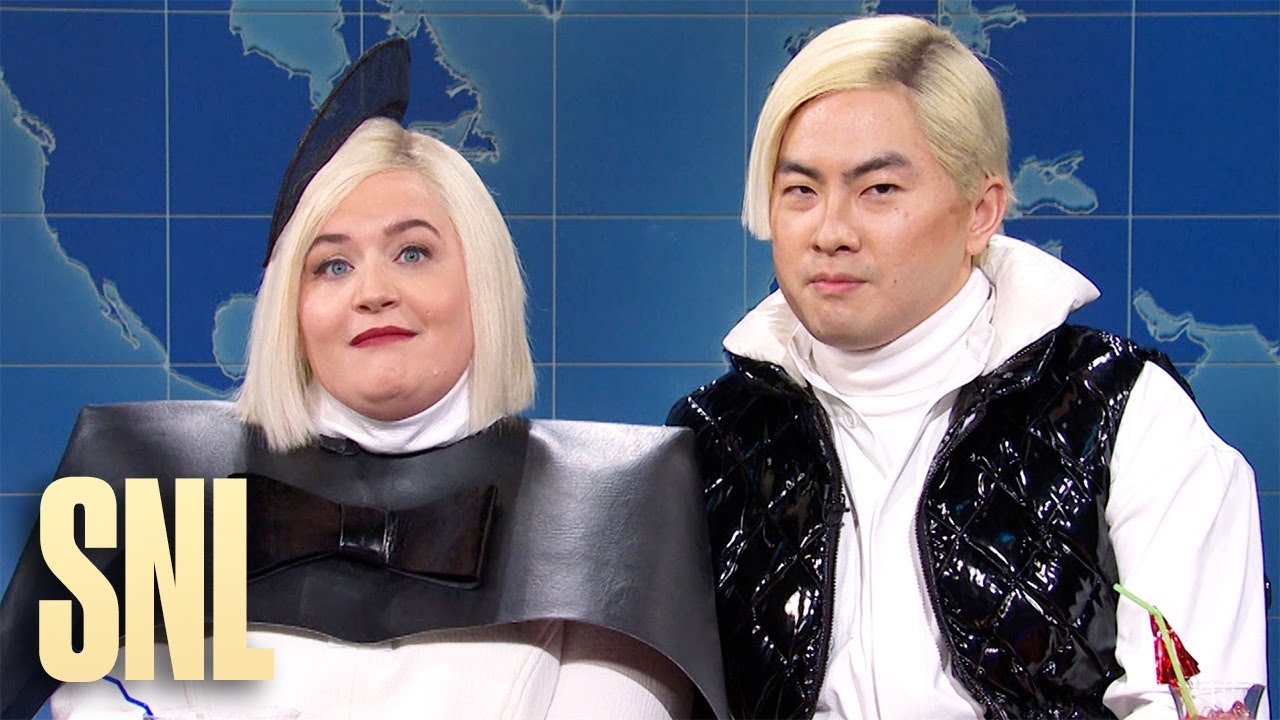 The 28-year-old comedian also recalled Michael’s reaction to his first audition for “SNL.”

“He looked me right in the eye and said, ‘I don’t know, I don’t think you’re right for this show, so let’s screw this up together,’ ” Davidson added. “Thank you, Lorne, for never giving up on me, or judging me, even, like, when everyone else was. And for believing in me and allowing me to have a place that I could call home.” 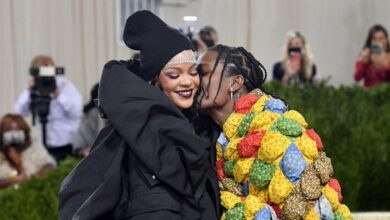 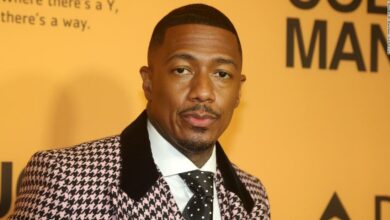 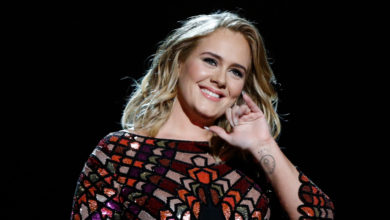