Two pet sitters have been charged with animal cruelty after they allegedly abused a puppy at a house in Hermanus in the Western Cape.

A video of the alleged abuse went viral on social media.

The Cape of Good Hope SPCA investigated the incident after Zelda La Grange, a resident, raised the alarm to warn pet owners against using the sitters’ services.

“Our team travelled to Hermanus from Cape Town to investigate the matter. The charges have now formally been opened at Hermanus [police station]. We will be further assisting the SAPS and the prosecution with the case to ensure that justice is served for Hector,” it said in a Facebook post on Friday.

The incident reportedly happened on 22 March. A still shot of the video showing pet sitter about throw Hector out the door. A police docket and an object used to hit Hector by two pet sitters in Hermanus, Western Cape.

In the video, which came with a warning for sensitive viewers, a man can be seen hitting the dog, which then goes to lay on its cushion. He hits the dog again and a woman can then be heard saying: “Truly Hector, you were outside the whole time.” The man can later be seen picking up the dog and tossing it out the door.

The sitters advertised their services to keep pets “safe and happy” at home, and offered photo updates and walks. Personal exercise suggestions were also offered. 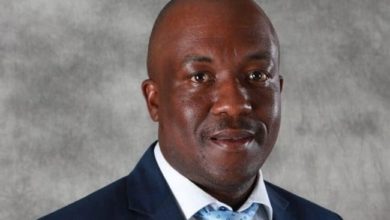 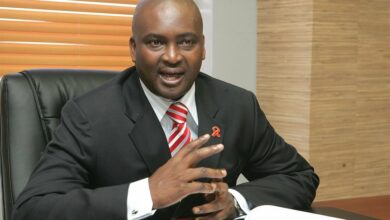 Former Gauteng health MEC Brian Hlongwa, wife and others hand themselves over to police 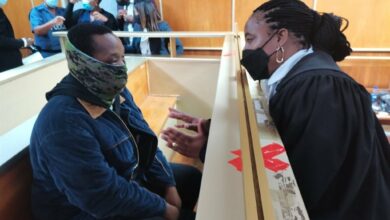 Nosicelo Mtebeni murder: Killer gets 25 years, but family ‘not happy about lenient sentence’

JUST IN | Ramaphosa to address the nation on stricter Covid-19 lockdown measures at 19:00