Facebook Twitter LinkedIn Tumblr Pinterest Reddit WhatsApp
Previous studies have shown that Covid-19 impacts the human brain in a myriad of ways. Lingering effects of the ailment can cause brain fog, lead to structural changes, mood swings, anxiety and even depression. However, a new study adds another devastating aftereffect of a Covid-19 infection.

According to the study conducted on mice and published in the journal
Movement Disorders coronavirus makes the brains of the mice more vulnerable to a certain kind of toxin that causes similar nerve damage that’s predominantly seen in Parkinson’s disease.

Parkinson’s disease is an ailment that impacts the central nervous system often affecting an individual’s movements, by causing tremors. Since it is a rare disease and only affects 2 per cent of the population is effected by it, this study may not have cause an alarm bell to ring immediately. However, it is definitely an important piece of research, especially to understand the far reaching effects of the Covid-19 virus.

This study’s findings are based in a previous research that corroborates that viruses have the potential to make brain cells or neurons fragile and therefore, more prone to damage or death.

In the earlier research, the scientists discovered that mice which were infected with the H1N1 influenza virus – that caused the 2009 flu pandemic – were more susceptible to MPTP toxin, which introduces Parkinson’s like effects like inflammation of basal ganglia which is responsible for movement, loss of neurons that can express the chemical dopamine etc. The same study later done on humans demonstrated that the influenza outbreak nearly doubled the risk of developing Parkinson’s disease within 10 years after initial infection.

« Back to recommendation stories

For the latest study mice were infected with the Covid-19 vius and allowed to recover on their own. After recovery, they were kept under observation for a month, and then one group of the mice were given the MPTP toxin in such minimal quantities that it doesn’t cause any harm, and the other group was given a placebo. On examination, it was found that the group injected with MPTP post Covid recovery displayed Parkinson’s-like symptoms.

Researchers of this study opined that the virus itself may not kill neurons, but it makes the body susceptible to a toxin or a bacteria which can trigger that reaction. 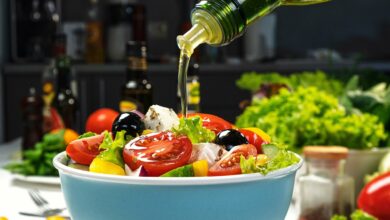 Do You Want a Long Healthy Lifespan? The Characteristics of a “Longevity Diet” 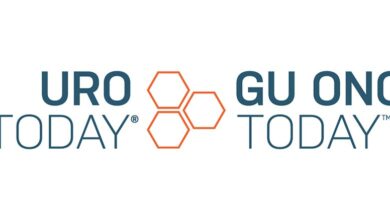 Novel Approaches in the Management of High-Risk Prostate Cancer 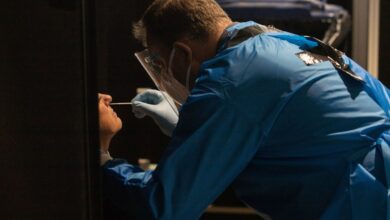