AS AT the end of March this year, 229 990 Namibians were indebted to micro-lenders (cash loans) and owed a whopping N$6,8 billion.

Between January and March alone, micro-lenders disbursed over N$978 million in loans.

These rather worrying numbers were released by the Namibia Financial Institutions Supervisory Authority (Namfisa) recently and portray a country that is painted with borrowers.

According to Namfisa, they saw a 21,4% increase between January and March this year alone, with 40 543 people bailed out by micro-lenders during the quarter.

The numbers come at a time when commercial banks are not too popular in dishing out loans, with their numbers only edging up slightly.

At the end of March, commercial bank’s loans to households stood at N$60,7 billion, with over 75% of that tied in mortgages and other assets financing.

The micro-lenders are almost catching up with commercial banks, who had a combined unsecured lending through personal loans at the end of March standing at N$7,3 billion. Micro-lenders are at N$6,6 billion, and with the rate at which the balance is growing, they could surpass the loan category of the banks soon.

The micro-lending space is mainly dominated by Letshego Namibia, followed by Entrepo.

Namfisa said the majority of the loans are taken up by workers who live pay cheque-to-pay cheque.

“The increase (in new loans by micro lenders) was driven by the transactions of both the term and payday lenders,” said Namfisa.

For term-lenders, the average amount extended was N$27 298, while that for the payday-loan lenders it was N$2 298.

Recently, after its first sitting, the national macro-prudential oversight committee said despite these high debt amounts, and the number of people affected, the financial system remains “resilient, solvent and sound, despite the Covid-19 pandemic and otherwise challenging economic conditions”.

The central bank’s spokesperson, Kazembire Zemburuka, also noted that although indebtedness is high, it does not really affect the country’s financial stability.

Giving rather recent numbers, Zemburuka said in May 2021, 69,4% of household debt was attributed to mortgage lending, while overdrafts, instalment and leasing, and other loans and advances collectively contributed 30,6% of household debt.

Micro-lenders are known to charge ridiculously high interest rates, and Namibian commercial banks have become partakers in that space.

According to a recent PSG Namibia update, credit extended to the private sector ticked slightly in June to 2,7%.

The repo rate is still at 3,75%, and the prime rate is 7,5%. Analysts have said there is no indication of a possible move in the rate anytime soon.

‘What is happening to me?’ The teenagers trying to make sense of long Covid | Long Covid 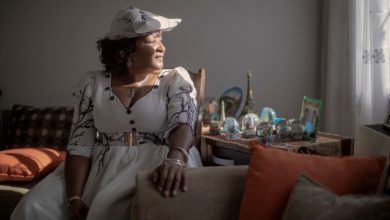 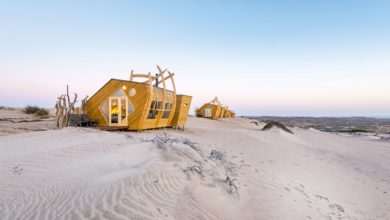 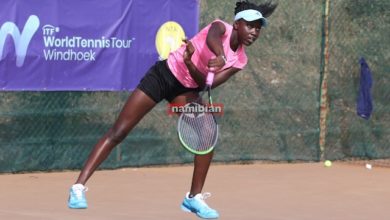 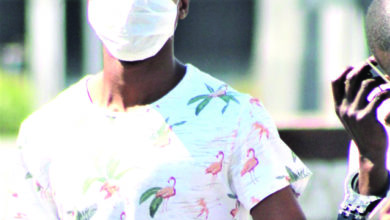 Jonas in court for attempted murder