For long-distance travel in Japan, most people’s default choice is to take the Shinkansen, since Japan’s bullet train network is often faster and more convenient than flying. By land and by air aren’t the only options, though, as Japan also has a network of long-distance ferries, like the one operated by Meimon Taiyo Ferry that sails between Osaka and Fukuoka prefectures. 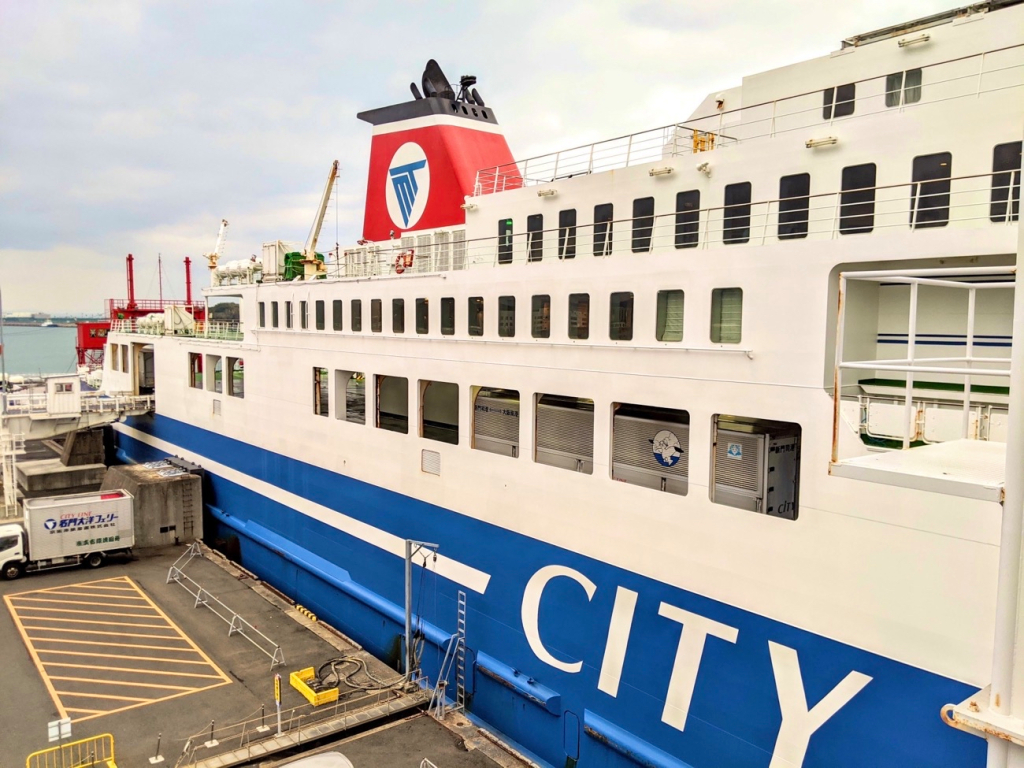 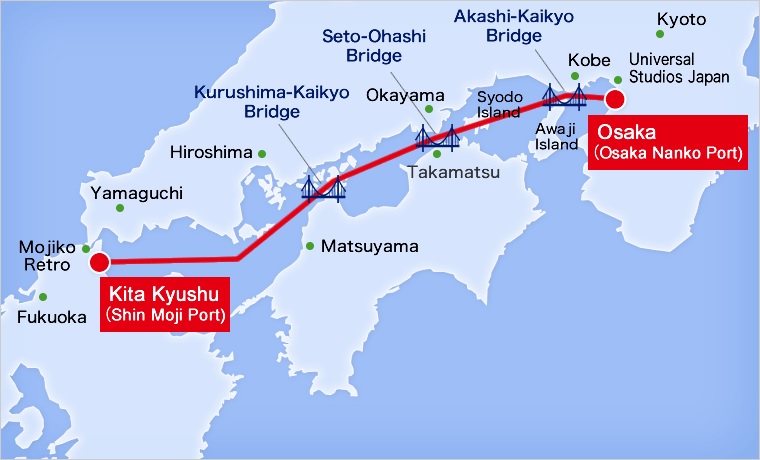 Two ferries set sail from each port daily, departing at 5 and 7:50 p.m. These are overnight voyages, but each still gets you to your destination early enough for a full itinerary that day, arriving respectively at 5:30 and 8:30 in the morning. The overnight trip also saves you the cost of booking a hotel for the night, and speaking of saving cash, an economy-class ticket on the 5 p.m. ship, with a discount for online reservations, currently costs just 3,980 yen, about 10,000 yen less than a Shinkansen ticket covering the same distance.

For those departing from Fukuoka, the ship leaves from Shinmoji Port in Kitakyushu City. The closest train station is Kokura Station, and from the north/Shinkansengchi exit there’s a free shuttle bus for the 40-minute ride to the port. 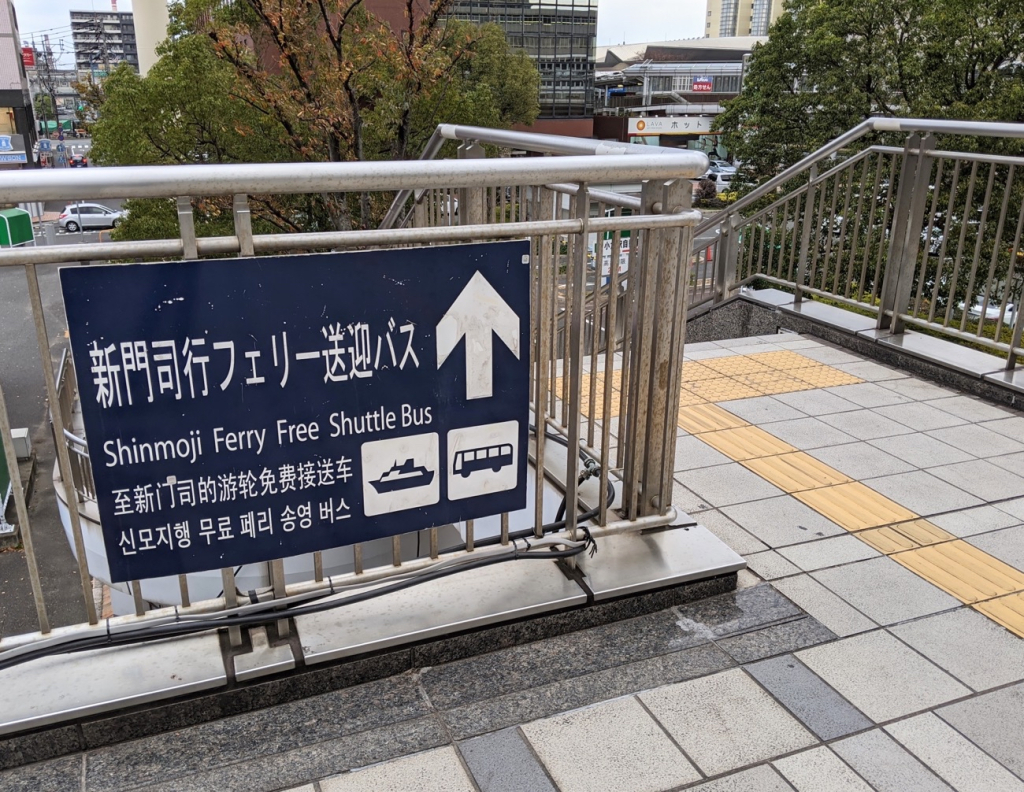 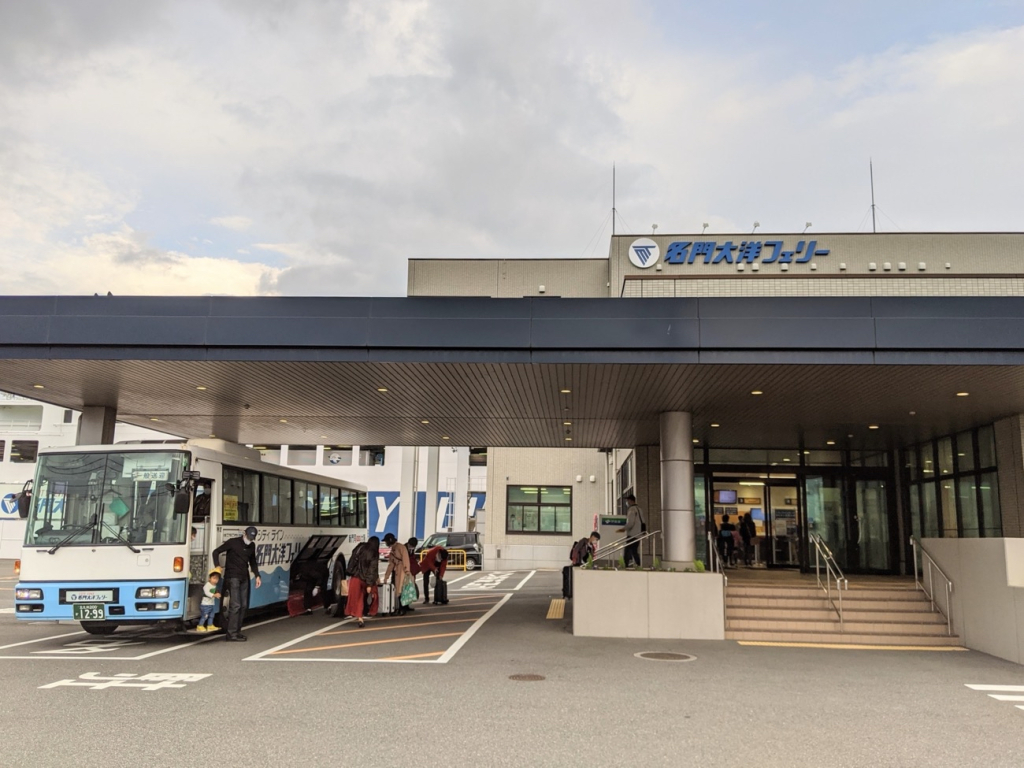 After arriving at the port, passengers check in at the first floor, and from there it’s on to the ship. 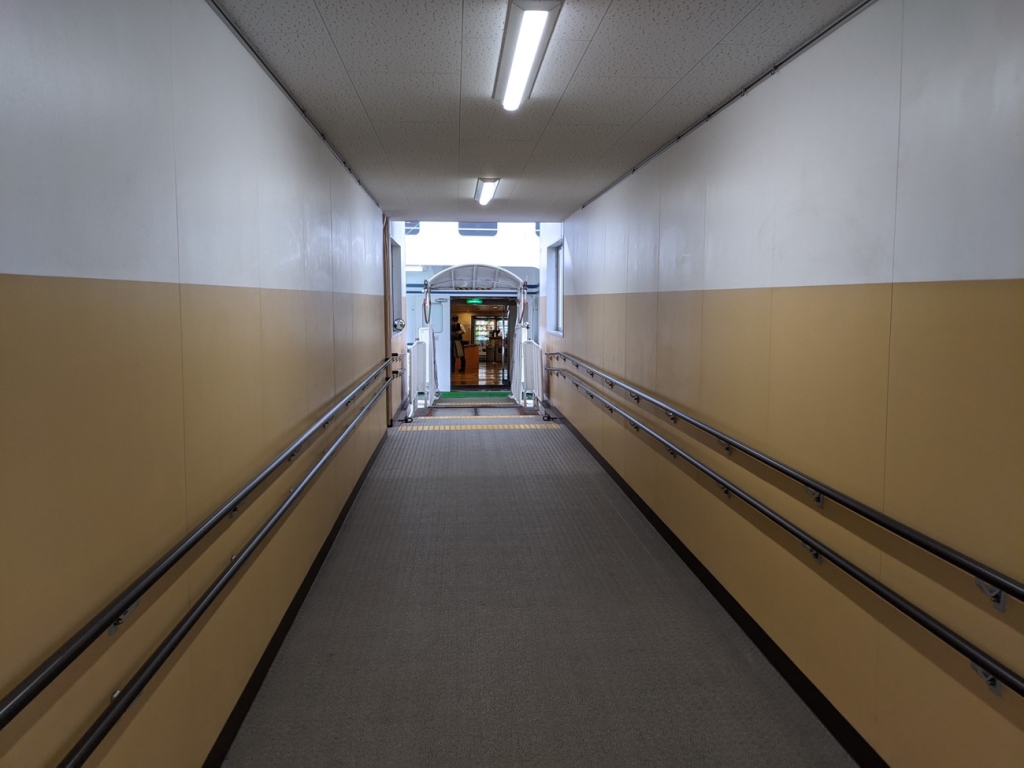 While the port terminal building itself is nothing fancy, the ship’s entrance hall is surprisingly classy, and the vessel offers some pretty nice amenities, which we’ll get to in a second. 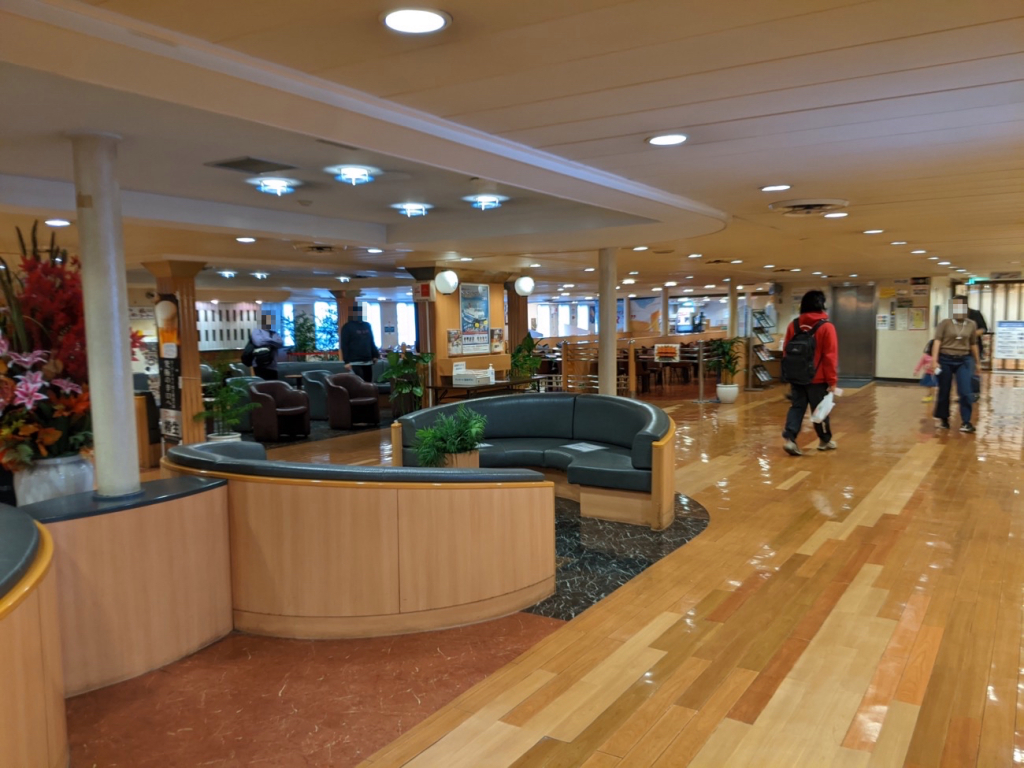 First, though, let’s check out our economy class seat/sleeping space. 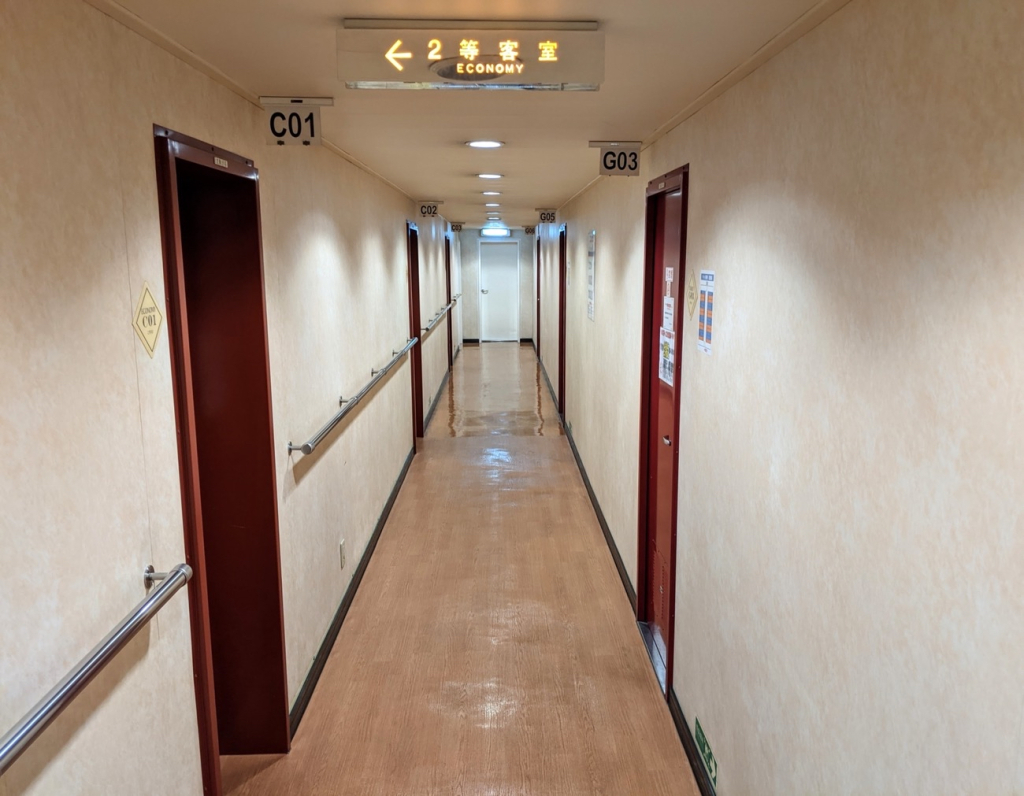 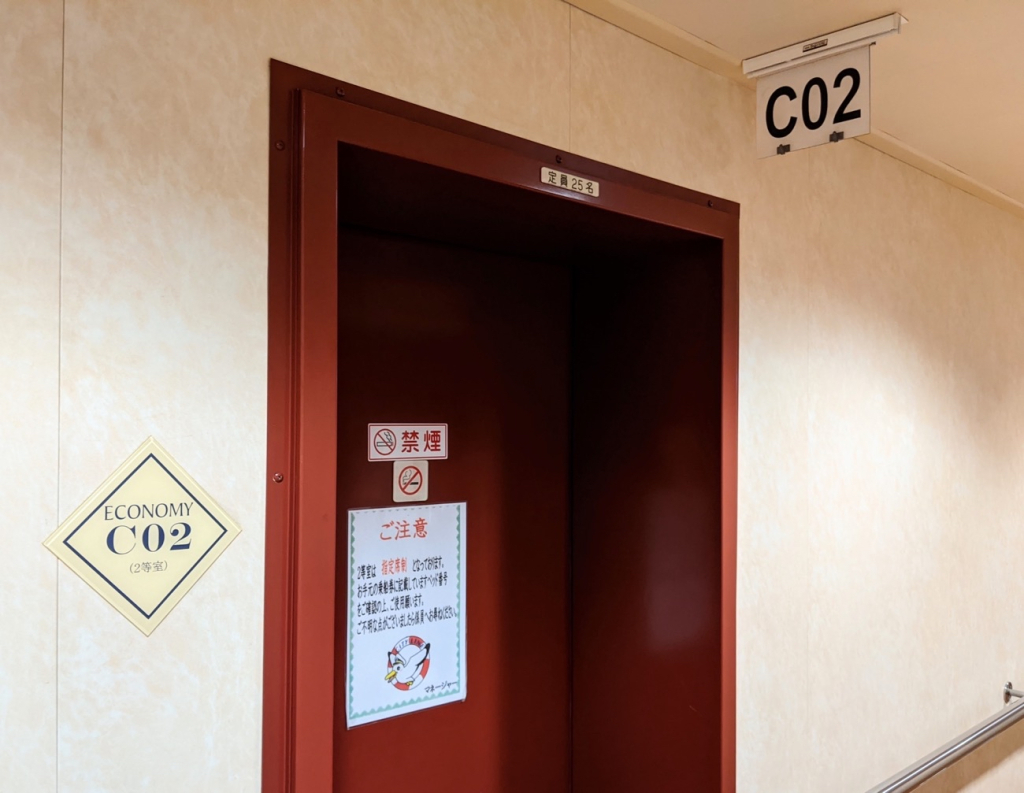 As the name implies, the economy ticket gets you the bare necessities of a sleeping mat, pillow, blanket, and some shelves. There’s also a mirror, if you’re lucky enough to get the corner spot. 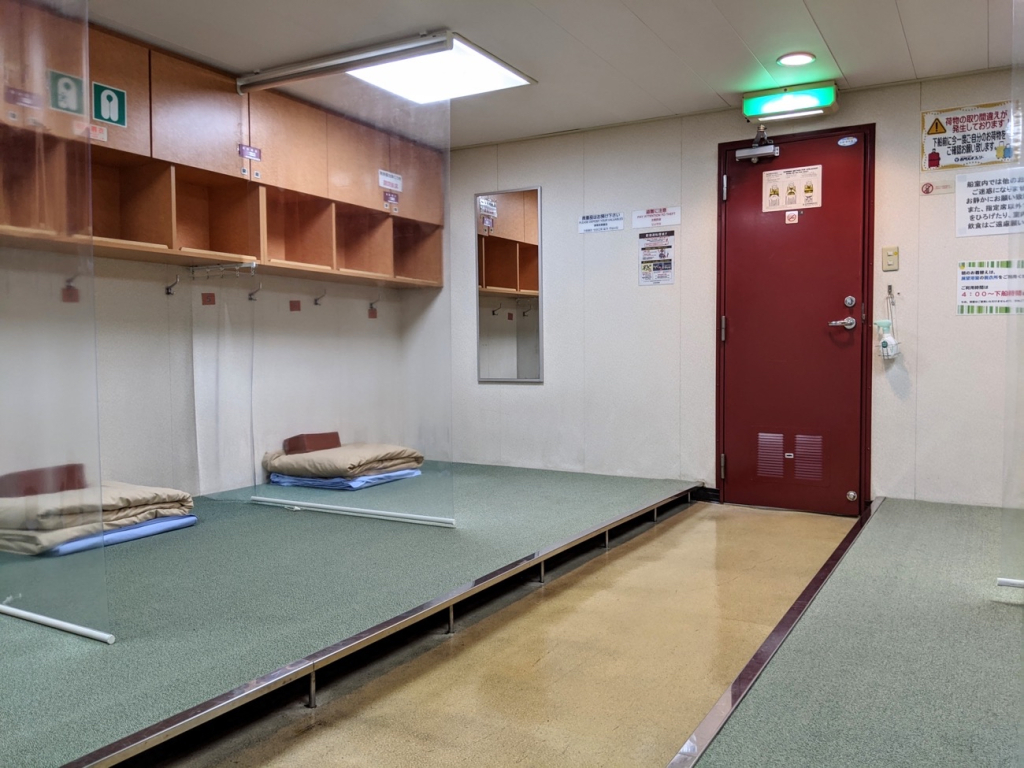 But really, while you’re awake you’ll probably want to spend most of your time in the other parts of the ship. For starters, there’s an outdoor observation deck, where we watched the port retreat into the horizon as we set out to sea. 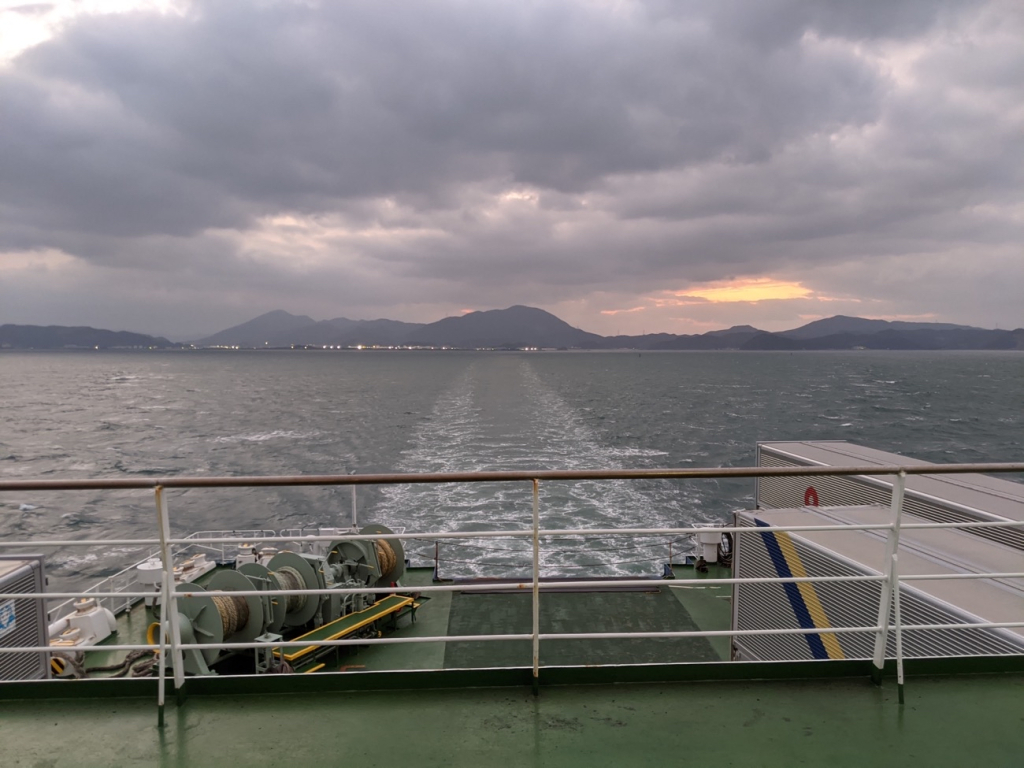 The sailing course takes you through Japan’s scenic Seto Inland Sea, and while the evening departure means the sun will set not too long after departure, the ferry sails under a number of scenic bridges which connect Japan’s main island of Honshu with the smaller island of Shikoku, and the staff posts a schedule of when you’ll be passing by them if you want to see them lit up against the nighttime sky. 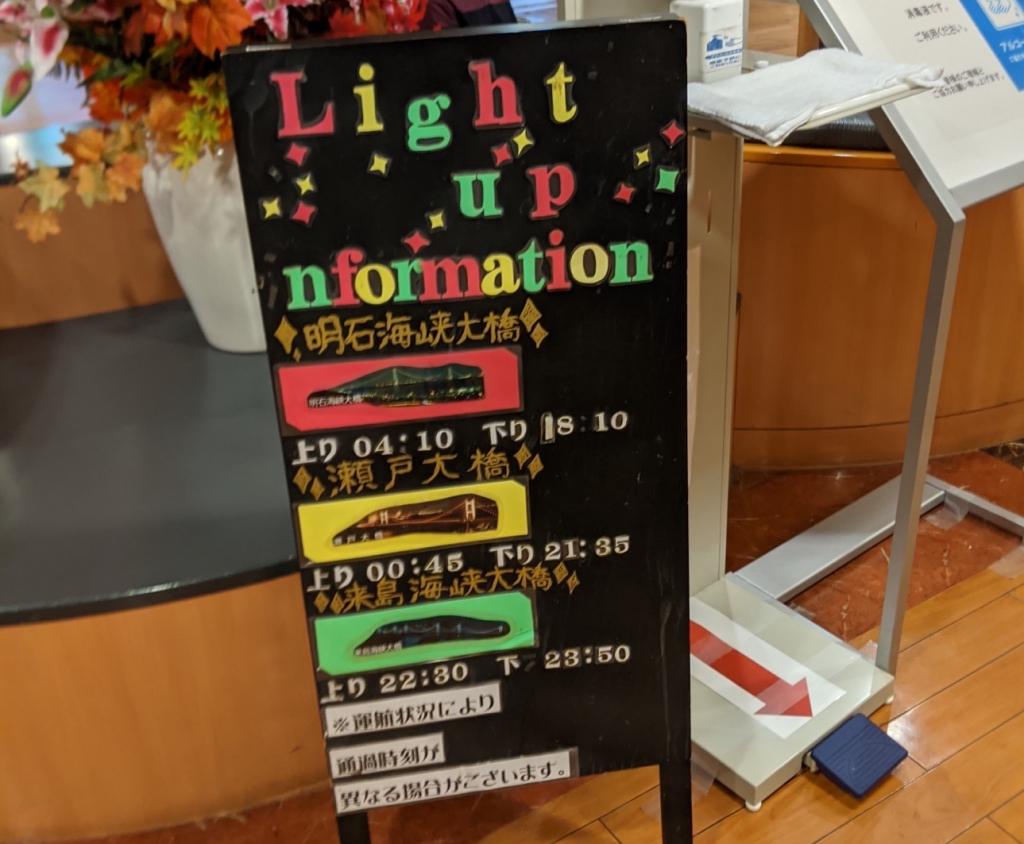 In addition to shower rooms, there’s a Japanese-style daiyokujo communal bath, open until 10 p.m., which has a window for you to gaze out at the scenery through while you soak. 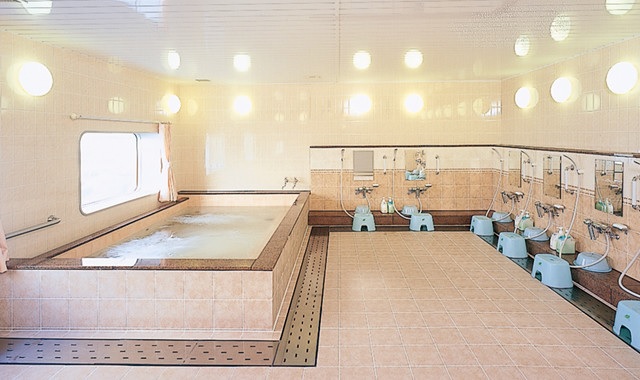 You can also catch some nice views from the dining area, and if you haven’t brought your own food aboard, a dinner/breakfast plan is offered for 1,600 yen. 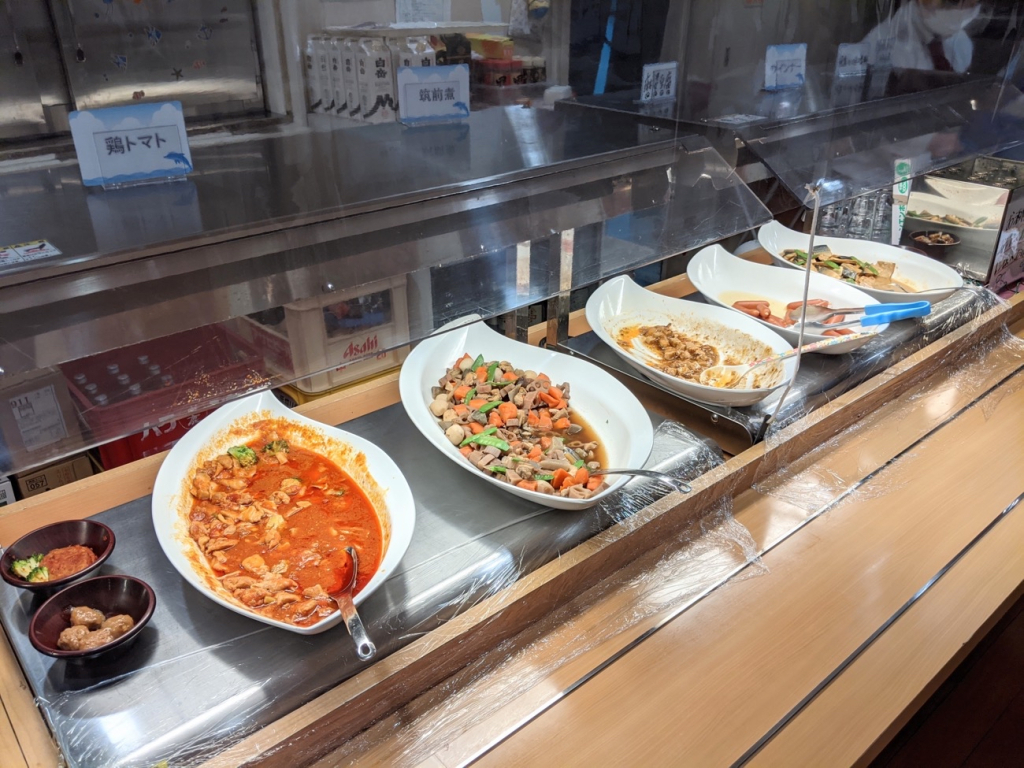 Dinner is the star here, with over 40 items to choose from, including katsuo tataki (seared bonito) and chikuzenni (stewed chicken and root vegetables). Alcoholic beverages are even available for an additional charge.

Breakfast, meanwhile, is a lot less extravagant, but considering the 5:30 a.m. arrival means you’ll probably be eating before 5, something simple and light is probably best. 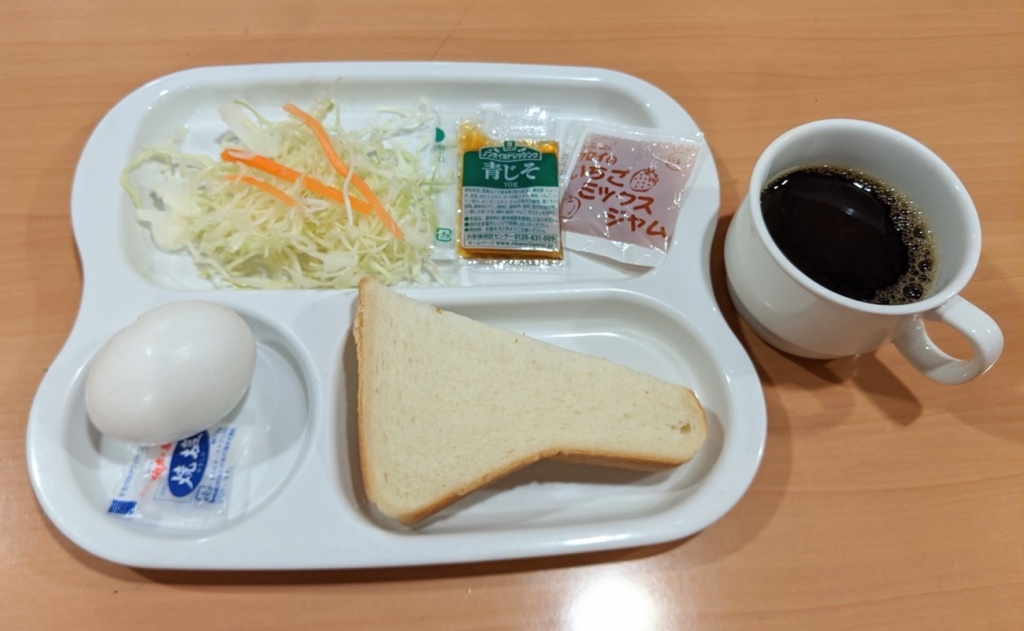 Other onboard facilities include a store selling souvenirs and toiletries and vending machines. 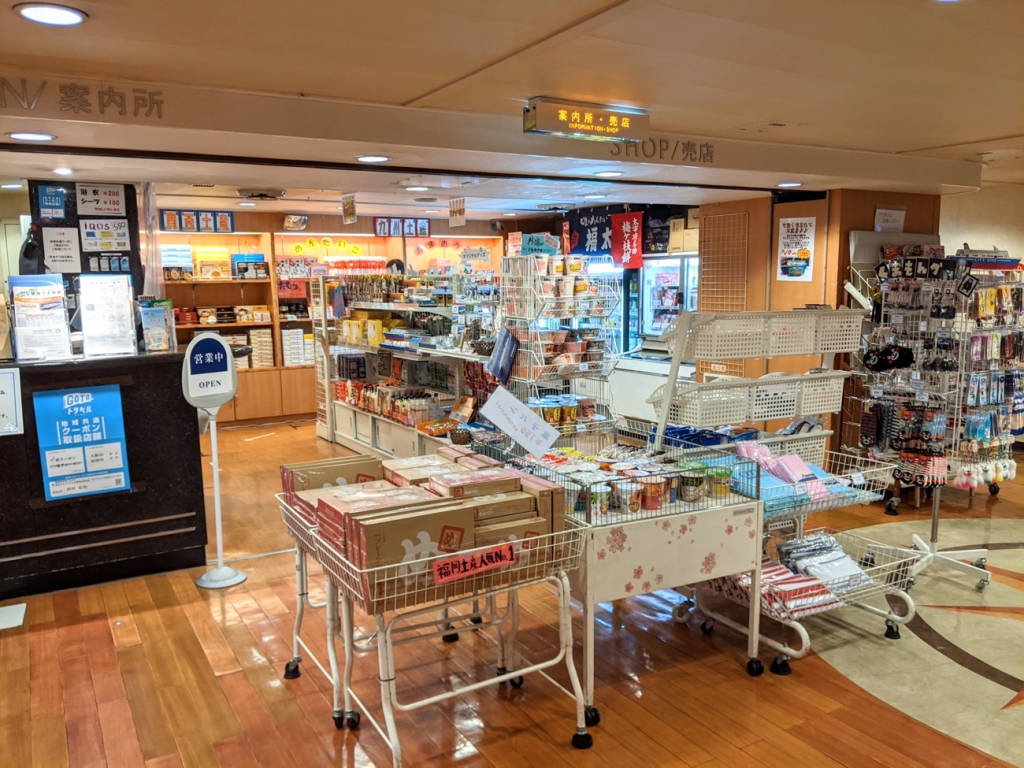 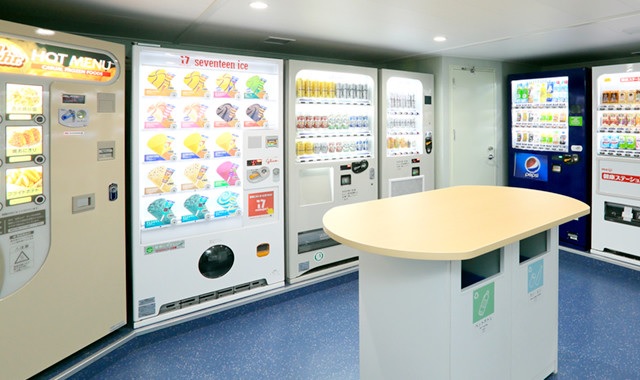 And a game corner. 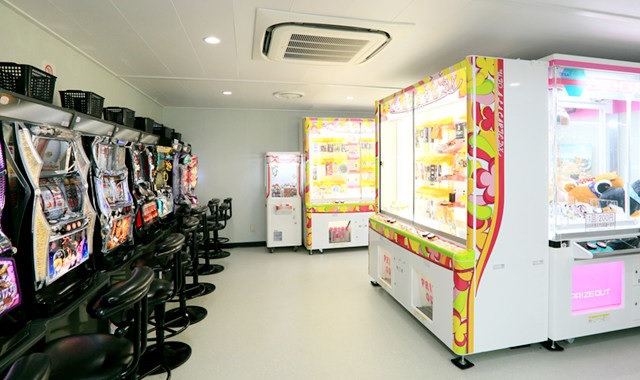 Complimentary safety boxes and coin-operated lockers are also available if you have any valuables you want to stow in them during the trip. 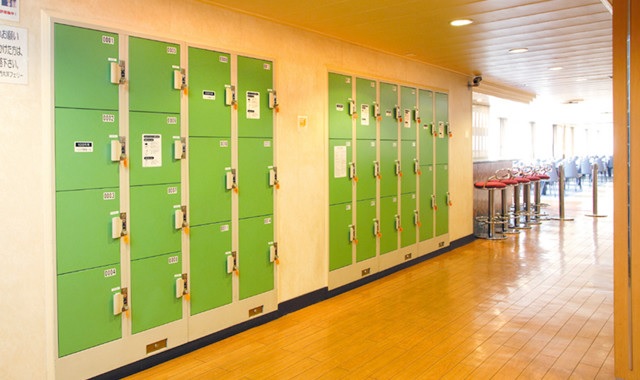 Obviously there aren’t any traffic jams to worry about when traveling by sea, and we arrived at Osaka’s Nanko Ferry Terminal right on time at 5:30 the next morning. 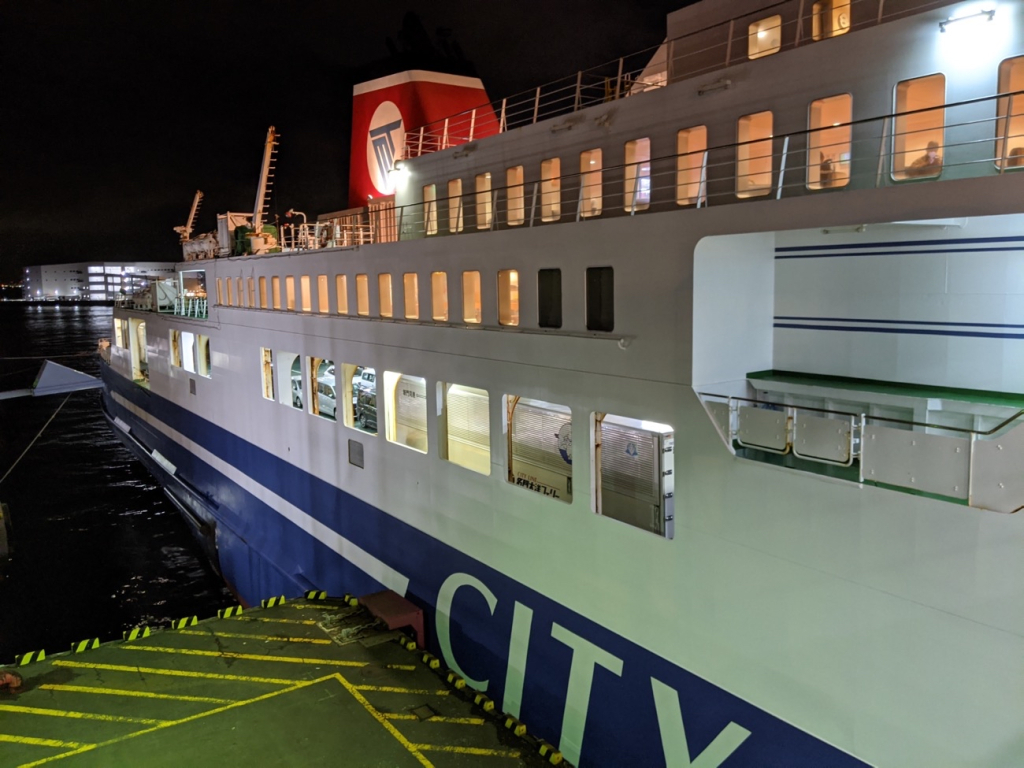 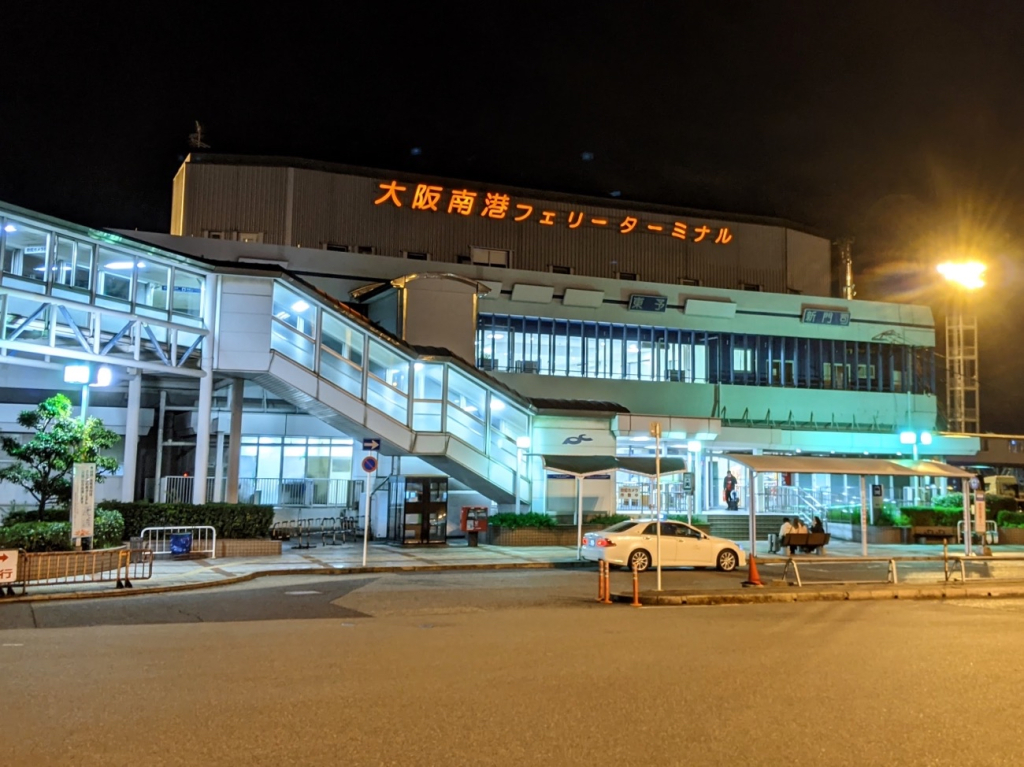 The ferry terminal is right across the street from Ferry Terminal Station on the Nanko Port Town train line, from where it’s a 45-minute ride to Namba, Umeda, or Osaka stations in the heart of downtown.

At 12 hours of sailing time, the Meimon Taiyo Ferry isn’t for people who need to make the Osaka/Fukuoka trip as quickly as possible. If you’ve got time to spare, though, it’ll give you a unique experience, extra room in your budget once you arrive, and the whole day ahead of you.

Bamburgh is, indeed, the finest seaside spot in the land 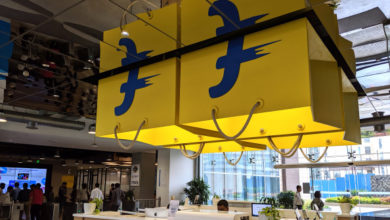 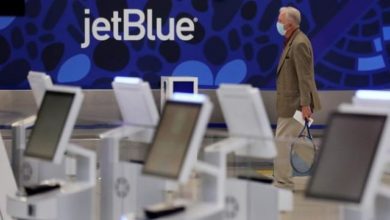