Orlando Bloom Recalls “Painfully” Struggling With Fame in His 20s

From The Lord of the Rings to Pirates of the Caribbean, Orlando Bloom has starred in a number of blockbusters. However, the 44-year-old actor doesn’t focus on fame.

In a recent feature for The Big Issue, the star shared the lessons he’s learned from his career. “In terms of preparing my younger self for ‘fame,’ I would honestly just say you can’t take that stuff seriously,” he explained for the publication’s latest edition of Letter to My Younger Self. “And you can’t let it stop you living your life.”

Looking back at his 20s, Bloom recalled how there was “so much heat and attention” on him even without the presence of social media platforms like Facebook and Instagram. “I got really good at hiding myself,” he added, “because I was really, painfully, trying to live without being just looked at the whole time.”

So, what advice would he give his younger self? “I would say to my young self, just appreciate it and enjoy it, and know today’s newspaper is tomorrow’s fish and chip paper,” Bloom stated, “especially with those kind of [celebrity] magazines.” 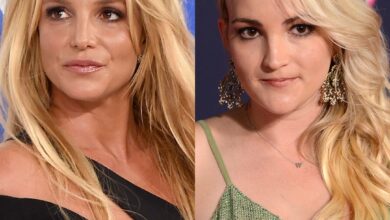 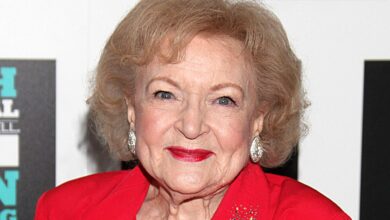 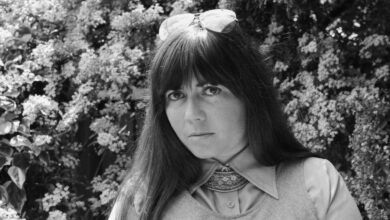