The Oppenheimer family has secured a court interdict in Zimbabwe to block mineral exploration at its cattle ranch in Matabeleland South.

Through their company, Shangani Holistic, the family turned to the courts after a South African firm Pearline Mineral Exploration started conducting an aerial survey of the property.

The Oppenheimers argued before court that the farm had 400 employees who run an operation that exports beef to the United Kingdom. They said they hold 8 000 cattle at the ranch.

The farm is also a sanctuary for wildlife as it serves as a corridor for migrating animals. At the farm, there’s a school for the local community, mostly for children of employees, with about 150 pupils.

As such, Justice Musithu ruled that mining activities would affect the community as well as wildlife conservation.

“The mineral exploration does not only have the potential to cause harm to the environment, but also to livestock and wildlife. There is clearly a reasonable apprehension of harm if the project proceeds without due regard to the law,” he said.

The Oppenheimers acquired the property in 1937 two years before World War II. At the time the area stretched 140 000 hectares.

But it was reduced by more than half when the late president Robert Mugabe began the chaotic land reform that resulted in at least 4 000 white commercial farmers being displaced.

In 2014, to protect his family interests, Nicky Oppenheimer heir to the DeBeers diamond fortune met the late Mugabe.

“I was with Nicky, about a week ago here, he has land here and he comes to his farm once in a while. He said I normally wear three hats, the De Beers Diamonds hat, then the Anglo Gold hat, and the Oppenheimer family hat, but today I am not wearing any of the other two I first mentioned,” Mugabe said at a diamond seminar at the time following the meeting. 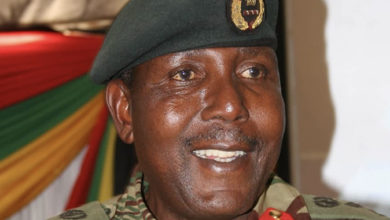 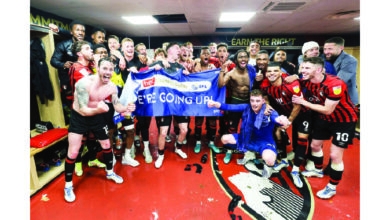 Another Zim dream fulfilled | The Herald