(Bloomberg) — China’s plan to control the transport of live hogs to rein in the spread of African swine fever is set to reshape the market and create regional price differences in the world’s biggest consumer and producer of pork.The country will be split into five regions from May, the agriculture ministry said last week, and live pigs will not be allowed across the boundaries. The move will push down pork prices in the main producing areas in the north and increase the cost of the popular protein in demand centers in the south. If the controls stay in place over the longer term, companies will be forced to open more pig farms closer to where their customers are.China’s hog industry was devastated by African swine fever in 2018 and, while herd sizes have recovered since then, a recent resurgence drove up pork imports to a record last month. Prices have fallen, however, as the culling of herds increased domestic supply. Pigs are a very important source of protein in China with the market for pork sales worth about 2 trillion yuan ($308 billion) a year, according to figures from the Dalian Commodity Exchange.Some 20% of China’s pigs, or about 140 million live animals, are transported each year, mainly from the northeast to the south to meet demand for fresh meat, said Lin Guofa, a senior analyst at consultancy Bric Agriculture Group.“Some areas that used to call themselves no-pig counties or no-pig cities will have to build pig farms,” he said. But transport of frozen meat instead of live hogs will be encouraged, which will lead to an expansion of the cold-chain industry, Lin said.Northeast China is the top pig-producing region due to an abundant corn supply and relatively easy access to land, while the northwest region of Xinjiang has also been identified as an area in which to expand pork production.Wholesale pork prices are down around 30% this year, commerce ministry data show. They were 31.33 yuan a kilogram on April 16, the least since mid-2019. The controls will depress prices in the north in the short term and push them up in the south, according to Wang Zhong, chief consultant at Systematic, Strategic & Soft Consulting Co. That may eventually prompt big pork producers — including Muyuan Foodstuff Co., New Hope Liuhe Co. and Wens Foodstuff Group Co. — to build more hog farms in the south and more slaughtering facilities in the northeast and northwest.The new rules are similar to systems developed in Brazil and Spain, which have been successful in getting rid of African swine fever, the agriculture ministry said. While “the virus is still widely distributed and difficult to eradicate in the short term,” regional controls are an “inevitable choice,” it said.(Updates with wholesale pork prices in 7th paragraph.)For more articles like this, please visit us at bloomberg.comSubscribe now to stay ahead with the most trusted business news source.©2021 Bloomberg L.P.

We need a voice! - The Voice Newspaper Botswana

Microsoft Teams is down for people worldwide 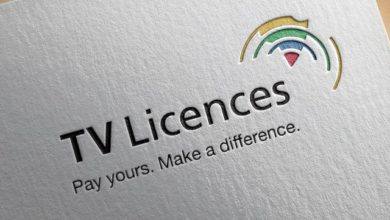 How to cancel your TV licence in South Africa 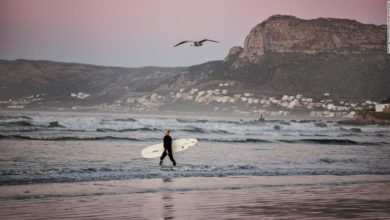 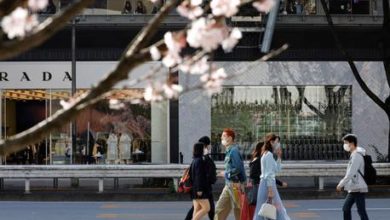