The research ranks 52 countries on each of the Government’s criteria of vaccination rates, covid prevalence, the extent of variants and their capacity for genome sequencing of the virus. It then synthesises that information into a single table.

Only five countries – the US, Israel, Gibraltar, UAE and Malta – pass the “green” benchmark of 30 per cent of their populations single vaccinated but this unfairly excludes countries like Australia and New Zealand with no community spread.

Only seven countries are green based on being below 50 cases per one million population: China, Hong Kong, Australia, New Zealand, Israel, Iceland and Gibraltar.

Turkey, Luxembourg, Finland, Belgium, France, Holland and South Africa come out worst for variant cases per million, with Slovenia, Slovakia, Japan, Bulgaria, Australia and New Zealand among the lowest. Those best for sequencing are Holland, Ireland and Luxembourg.

“The surest case for green must be Gibraltar. It has essentially zero cases of any type and the population is fully vaccinated,” said the report. “Israel must be the next most likely. Again, it has vaccinated close to its entire population and case numbers are below even last year’s threshold.”

After Australia, New Zealand, Iceland and Ireland comes the USA although the report says the whole country might struggle to qualify unless its covid rates fall.

“The UK might allow countries which are only “amber” on the case rate to be green if they have very high vaccination rates. That might also bring in Malta and in theory the UAE too. But, the latter’s role as a transit hub where people from countries which have variants of concern mingle may rule it out.” 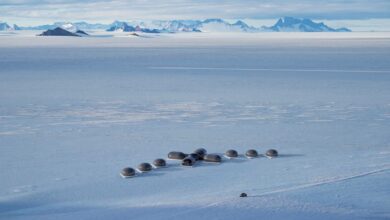 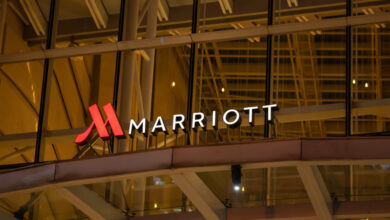 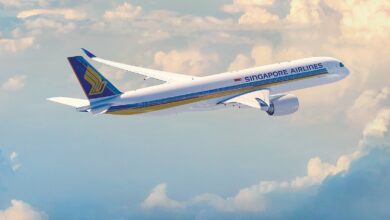 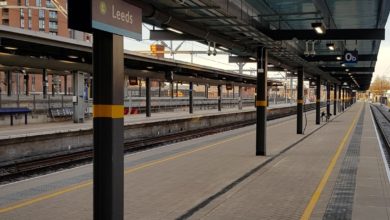