Catalytic converter thefts now account for one third of insurance theft claims, according to car insurer Ageas, with new and old vehicles alike falling victim to the crime.

Criminals have been targeting cars for their catalytic converters during lockdown in order to fuel the illegal trade of precious metals, according to the RAC and Ageas. Catalytic converters form part of the car’s exhaust system and converting pollutants into less harmful gases.

>>> How can I avoid catalytic converter theft?

Ageas Insurance says it has seen a marked rise in theft of catalytic converters since the March 2020 lockdown just over a year ago, with this type of crime now accounting for three-in-10 of all theft claims reported.

Most thefts have happened while the car has been parked at their owner’s home, either on the driveway or the road, although in a very small number of cases thieves were brazen enough to steal them in supermarket car parks while the driver was shopping.

Catalytic converter theft represented 19.8 per cent of thefts from private vehicles in October to December 2019. This increased to 29.7 per cent from January to March 2021, according to Ageas’ own claims data. The prices of particular precious metals in the car’s exhaust system has skyrocketed in recent months, with a report from the Financial Times noting that the price of Rhodium has increased by 200 per cent since March 2020. The Guardian also reported that Palladium sold for about £138 per ounce in 2008 but — in February 2020 — it was trading at £1803.

Owners of hybrid cars, like the Toyota Prius, are common victims. This has led to some carmakers producing their own catalytic converter locks, like Toyota’s Catlock. However, hybrid car manufacturers in recent years have reduced the volume of these metals in the devices in a bid to preserve the precious stocks and make catalytic converters less attractive to thieves.

With that said, older low-mileage cars that are less likely to have catalytic converter locks fitted are also being heavily targeted. HonestJohn.co.uk has received a number of reports via ASK HJ about non-hybrid cars which have had their catalytic converters forcefully removed by thieves.

Thieves will often pretend to be on-call mechanics and use power tools to cut through exhaust pipes – often in broad daylight outside people’s homes and even in car supermarkets. It only takes a matter of minutes for the converter to be removed. Cars that have had their converter stolen cannot be legally driven either. “We’d strongly recommend motorists get in the habit of taking extra precautions to guard against this type of crime. Generally speaking, most car crime takes place at night, so it makes sense to park a vehicle in a well-lit and residential location, or ideally in a garage if available. When away from home, look for car parks that have security patrols and are covered by CCTV.” 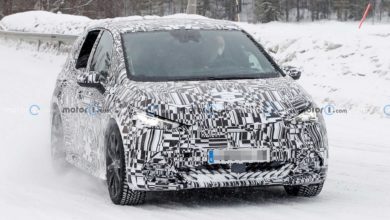 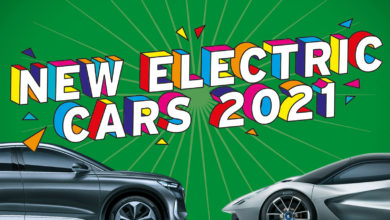 ‘Majority’ of Bentley Bentayga Hybrid journeys are in EV mode 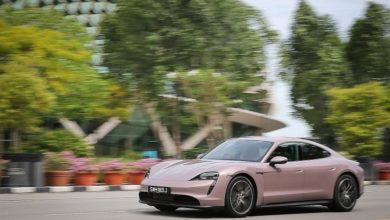