Windhoek – Namibian free-to-air station One Africa TV has partnered seven local producers for exclusive content to be broadcast from this May.

One Africa TV director and content executive Taleni Shimholipeni said, “Since my start at One Africa TV it has and will always be my mission to bring more local content to Namibian viewers. Since 2016 we have increased our Namibian locally produced shows from two percent to 40 percent. One Africa TV recently partnered with seven external, independent local producers and is broadcasting seven new locally produced Namibian shows to be broadcasted in this month of May.”

“The Namibian creative industry is a very important stakeholder in our TribeFire Studios’ dream for positive change in Namibia. We are extremely thankful for these producers that took hands with us to broadcast their content. We are humbled and proud that we can support the local content industry through sharing their stories with our viewers,” said Hugo. 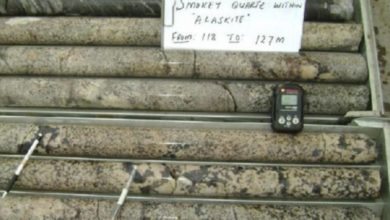 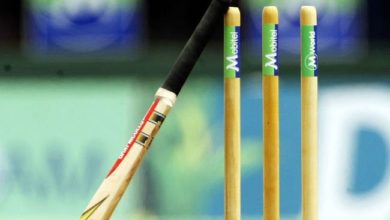