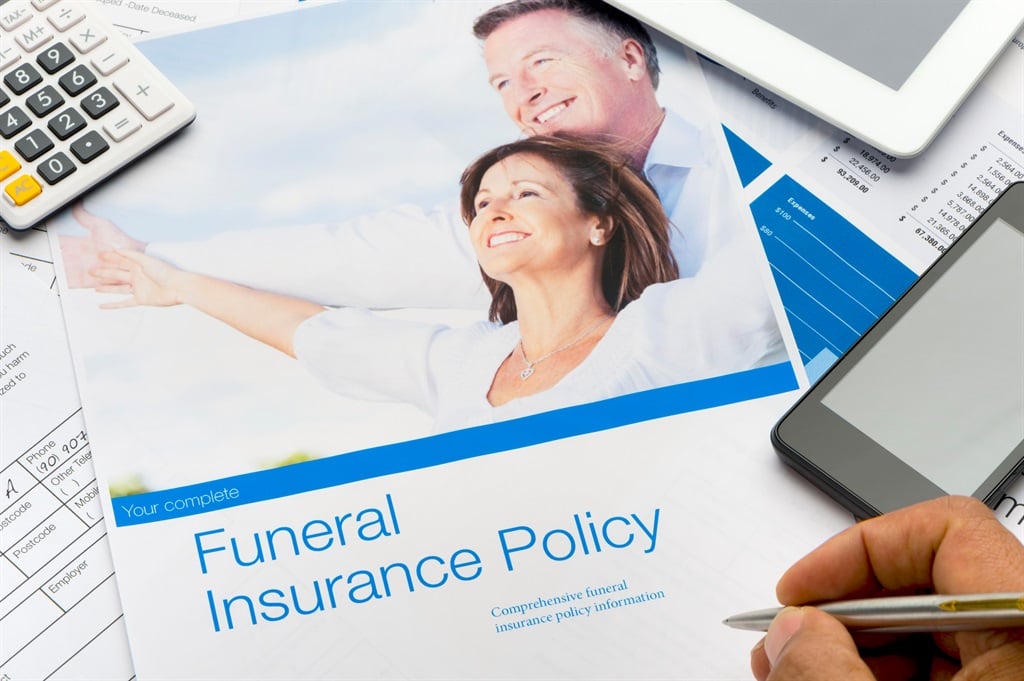 Insurers paid out close to R300 million in insurance benefits that consumers would probably have forgone if they didn’t complain to the ombudsman offices in 2020.

The combined ombud office for the insurance sector said a lot of things aggrieved consumers; from insurers not paying funeral claims on time, some refusing to pay out credit life and income benefits to people receiving the Unemployment Insurance Fund (UIF) relief payments and insurers reusing to pay out business interruption claims until early this year.

The report shows that the two offices received close to 29 000 complaints combined. Of those, only 6 756 from the Long-term Insurance Ombudsman’s side and 11 095 from OSTI were solid enough to charge the insurers or open a formal complaint.

Although there was an initial dip in the number of people approaching the Ombudsman as working from home deprived most consumers of office phone usage. But as the lockdown went, people lost jobs, and Covid-19 fatalities increased, the desperate consumers turned to the Ombud.

“People who do not get their funeral policies paid on time, particularly during Covid-19, are in a desperate situation and come to the office probably early on. They don’t wait for resolution with the insurer,” said the deputy ombudsman for long-term insurance, Jennifer Preiss.

The ombud’s office referred most of these funeral claims cases back to the insurers to find a way to speedily resolve them.

The process of getting complaints resolved through the ombud’s office can be lengthy. For instance, only 38.4% of complaints to the Ombudsman for Long-term Insurance were resolved within zero to 30 days.

On the other hand, funerals need to happen within days and within hours in certain religions, like in the Islamic faith.

Preiss said many of these complaints were resolved quickly and benefits paid on time after the ombud’s office referred them to the insurers. But since February this year, the office is running a pilot to fast-track these kinds of complaints where waiting for days or months could seriously disadvantage consumers.

In desperate situations, the office now intervenes either by facilitating and following up on a transfer to the insurer or using its fast-track process, which intervenes when the complaint is received.

The ombudsman said some of the monies that insurers paid out to the complainants after its office’s intervention were compensation for how poor service inconvenienced consumers.

Preiss said this would apply in the case of funeral claims too, if it’s clear that there was poor service on the insurer’s side, like poor communication, making mistakes that delay the payout process or not responding to a customer’s claim query.

“Obviously, what happens with these funeral complaints is when they don’t get paid, people then borrow money at ridiculous rates from lenders who charge huge amounts of interest. And obviously, they suffer because they have to repay all that interest. So that is one of the issues that is taken into account,” said Preiss.

Idaho epidemiologist on how vaccination compares to natural immunity - KTVB 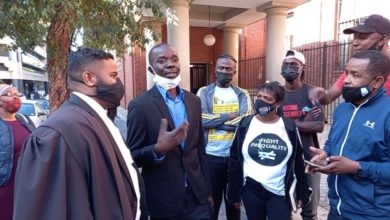 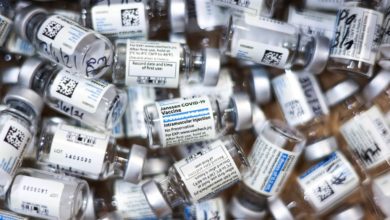 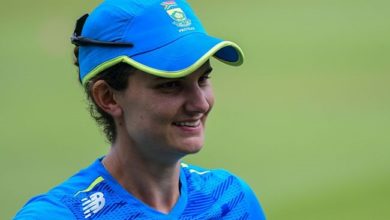