A State Registered Nurse at Sally Mugabe Central Hospital has appeared in court on allegations of issuing vaccination cards to unvaccinated people.

Taurai Mupendere (38), who is attached to the maternity ward at the hospital, was facing criminal abuse of office charges when he appeared before Harare magistrate Mr Dennis Mangosi.

He was remanded in custody to tomorrow for bail application.

Sometime in July, Cynthia Kambanje saw an advert on a WhatsApp group named “Zimboz China” which stated that whoever wanted a Covid-19 vaccination card was supposed to inbox the given number.

It is the State’s case that Kambanje became suspicious and contacted Mupendere in his inbox pretending  she wanted a Covid-19 vaccination card without being vaccinated.

The court heard that Mupendere told Kambanje that he would issue her the vaccination card for US$50.
Mupendere then requested her full details and she complied.

It is alleged that on September 4, Mupendere told Kambanje to bring the money on September 5 and collect her Covid-19 vaccination card which had been processed.

The court heard that on September 5, Kambanje informed police officers and a trap was set.

Police detectives observed Kambanje handing over US$60 to Mupendere, who in turn gave her the vaccination card which had her particulars. The detectives then arrested Mupendere. 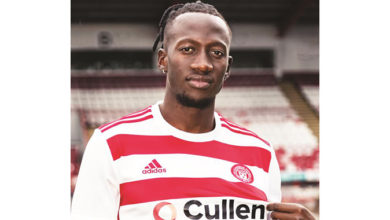 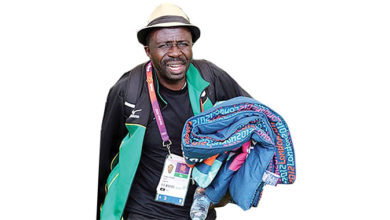 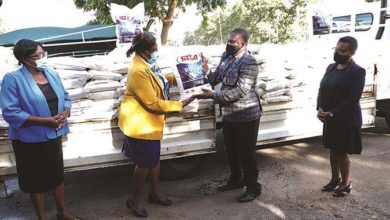