Bafana Bafana coach Molefi Ntseki expects a tough away encounter against Sudan in a match that South Africa have to at least draw to progress to the African Cup of Nations in Cameroon in 2022.

Ntseki was quoted on the SAFA website  after South Africa had finished their final preparations after arriving in the country on Friday.

Ghana have already qualified for the AFCON finals with Bafana Bafana and Sudan fighting over second place in Group C.

Nteske was happy with how things had gone since the squad arrived but was expecting a difficult encounter.

‘’So far so good. We travelled well from South Africa and we have been treated well up until now,” said Nteske.

‘’Either way, we can play to win or for a draw; we will make use of any option available to us as long as we go on and qualify for AFCON, that is the important thing.

Ntseki thanked all South Africans for their continued support for his team, saying he believed that Bafana Bafana would qualify.

‘’I would like to thank all South Africans including the support from the association and am asking them to continue supporting this team. I am confident that we will do the business. We are here to represent our country and we are here to play to qualify for AFCON,” he said.

Will vaccinations impact the ability to travel? - WWLP.com 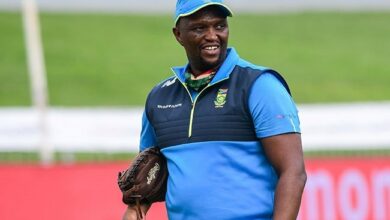 Moreeng banking on T20 jetsetters to guide new-look Proteas: ‘There’s a lot to play for’ 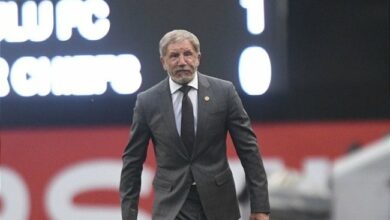 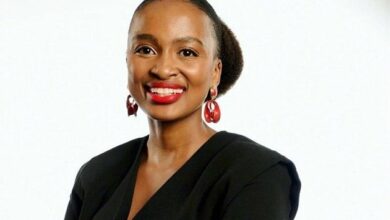 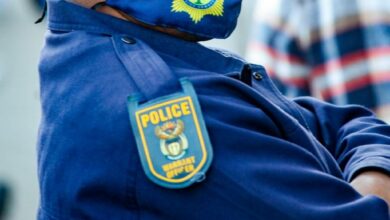