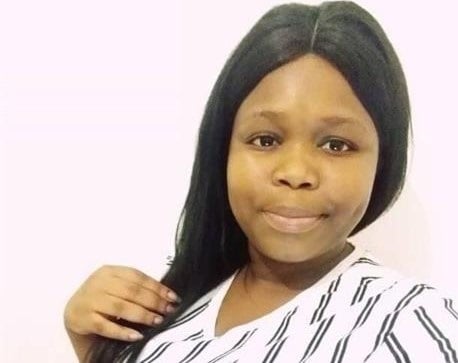 The family of murder accused Alutha Pasile, 25, says that the apology they have relayed on various social media platforms to the Mtebeni family was not a sign of disrespect and disregard of their feelings.

The funeral of slain Fort Hare student Nosicelo Mtebeni, 23, was held on Saturday morning at Matatiele in the Eastern Cape. However, Pasile’s family said they did not attend the funeral because they did not want to disrespect the Mtebeni family during their time of mourning.

“We hadn’t met the family to ask for their forgiveness, therefore we thought it would be insensitive of us to just show up at the funeral,” Pasile’s aunt Princess Dube, 57, said.

She added that they were still planning on requesting a formal meeting with the Mtebeni family to apologise for their son’s actions.

The family had taken to various social media platforms to apologise on behalf of Pasile.

Mtebeni’s father, Kholisile Mtebeni, said that he was aware of the apology, but only through radio and television.

“[Pasile’s family] hasn’t reached out to me and my family to apologise,” he said.

“I have seen people on social media, and radio saying that they came to apologise and I forgave them, but that did not happen. I do want to take further steps regarding what is being said on my behalf,” added Mtebeni.

He said that that should Pasile’s family come to him and ask for his forgiveness, he would gladly accept their apology.

“They did not send that boy to do what he did, therefore it wouldn’t make sense for me not to forgive them.

According to Dube, the apology they made was a sign of respect and acknowledgement of Alutha’s mistake.

The apology wasn’t a sign of disrespect. We want them to know that we are also very shocked and hurt by what transpired.

Pasile, who confessed to killing his then girlfriend Mtebeni is facing a charge of murder.

Dube added that they will go to Mtebeni’s family when Pasile’s mother who is diabetic has fully recovered and her father is in a better medical condition.

“We are also very much disturbed by this. While we give the family some time to mourn, we also want Alutha’s mother and father to be okay,” Dube said.

Tanzanian judge recuses self in terrorism case against opposition leader

Living with long Covid: ‘The brain fog and memory loss has induced a lot of anxiety’ 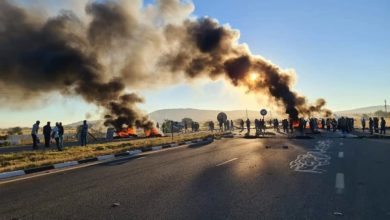