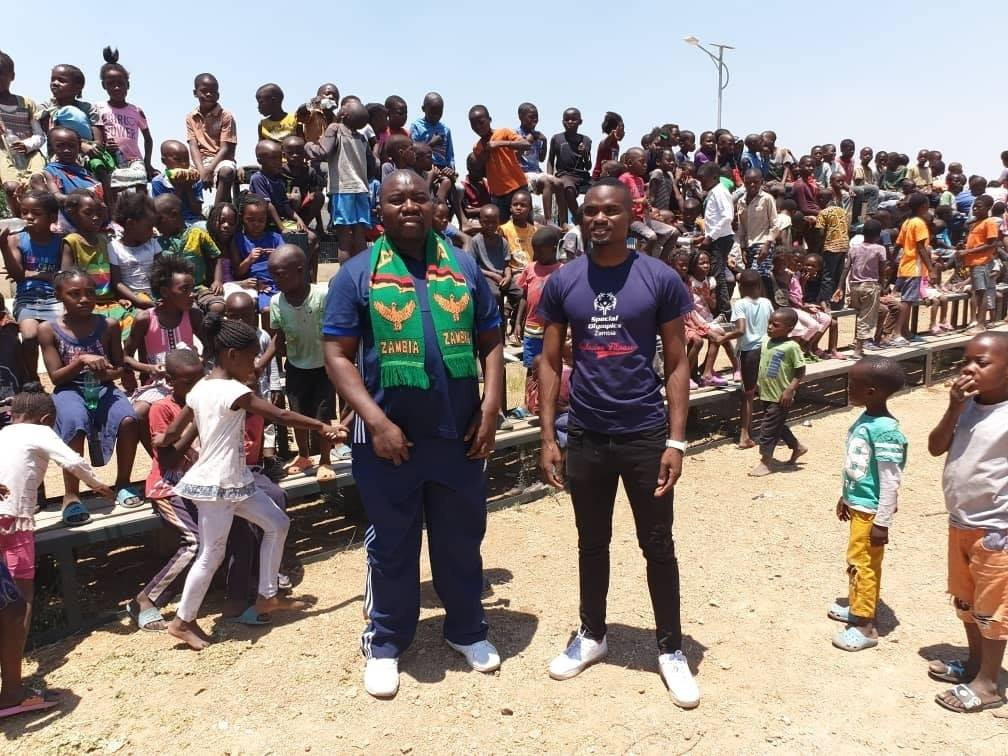 At an event in the city’s Kuku compound, Foloko was also joined by Special Olympics Zambia representatives as well as artists B-flow, Mark II and Wezi.

The event was organised by Special Olympics Zambia and more than 80 families with children with special needs were in attendance.

“It is good to spend the independence celebrations with differently abled children, these are special kids and need our support in encouraging them,” Foloko, who also leads the Zambia Judo Association, said.

“It is difficult for parents but they have to stay strong, it is not their fault but all that is needed is to support them.

“The community should not discriminate against them – they are special kids to the community.”

Zambia has taken part in every Summer Olympics since 1968, with the exception of 1976, which the nation boycotted in protest at the inclusion of New Zealand despite the All Blacks touring apartheid South Africa earlier in the year.

Your neighborhood may influence your COVID-19 risk 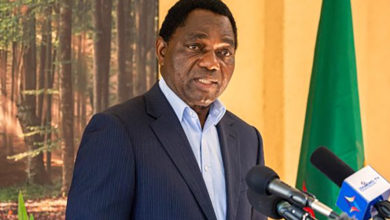 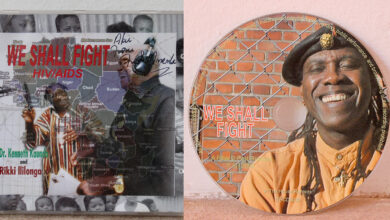 They Found It! The Long-Lost Album By Zambia's President: 'We Shall Fight HIV/AIDS' – WAMU – wamu.org 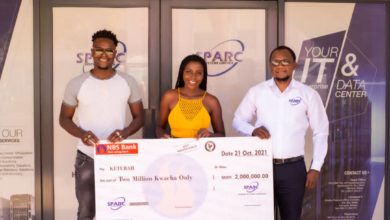 Keturah to perform at Diplomatic Fun Fair in Zambia – Malawi 24