The Nissan GT-R is a machine that won’t die. To a certain degree, you could say its Godzilla nickname applies both to its performance potential and its longevity. As such, it seems like every six months or so we hear new rumors about the supercar’s near future. In fact, we’re actually a little overdue for GT-R gossip, but now we have some mildly electrifying chatter to share with you. And by that, we mean mild hybrid.

We start with the requisite warning to take all this with a grain of salt. The word comes from Japan’s Best Car, and if we’re honest, the source has a very hit-and-miss record when it comes to such things. Still, they claim to have a scoop on the GT-R, and sometimes these scoops pan out. This also isn’t the first time we’ve heard the phrase GT-R hybrid whispered on the internet, so we present the details here for your scrutiny.

According to the report, Nissan will tweak the current GT-R’s twin-turbocharged V6 with an inline 48-volt starter-generator to create a mild-hybrid system. This will allegedly serve two purposes: help the GT-R meet tighter emission standards and also add a bit more power to Godzilla’s punch. Specifically, Best Car claims the setup will add approximately 27 horsepower (20 kilowatts) to the GT-R, though it’s unclear if this applies to the 565 hp version, or the 600 hp version.

Whatever the case, it will apparently replace the pure internal combustion GT-R in the lineup starting for 2022 and remain on sale until 2024, when the current GT-R is said to end production. That is, it will replace pure internal combustion offerings with one very notable exception. Best Car also says a fearsome GT-R Final Edition will close out Godzilla’s reign, delivering 710 hp without any electric assist. Actually, this alleged model was the subject of the last significant GT-R rumor we reported on, and if it comes to fruition, it will be an extremely rare machine with just 20 built.

Of course, this all depends on the rumors being true, and that’s very much in question. Nissan’s North American sales dropped over 33 percent in 2020, and the automaker wasn’t in great shape to begin with. Furthermore, just 304 GT-Rs in total were sold last year and that forces us to ask a very important question. A bonkers Final Edition could be a thing, but would the development of a mild-hybrid system for a 14-year-old car selling in such low quantities be worth the cost? More importantly, can Nissan even afford it?

MISA, where is the money? - The Voice Newspaper Botswana

Little Renault Clio proves to be a big hit 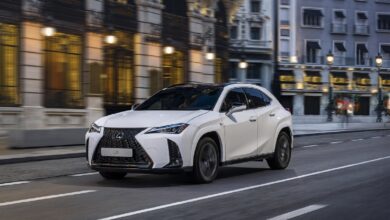 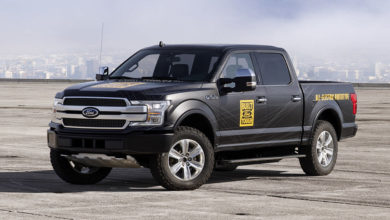