Unveiled internationally just over a year ago, the South African arm of Stellantis has divulged pricing and spec details of the facelift Citroën C3.

Likely to be joined later by the C3 Aircross updated last month, the exterior tweaks mirror those of the Europea  model and includes redesigned Airbumps with a silver instead of red surround, wider wheel arches, the same grille as the CXperience concept and new fog light surrounds. Inside, the local market C3 remains unchanged from the pre-facelift model as Citroën has opted not to bring the Techwood imitation wood veneer to South Africa. The so-called Advanced Comfort seats and more sound deadening materials have however been included.

RELATED: Citroën takes out the scalpels on C3

As before, two trim levels are offered with spec in the entry-level Feel consisting of:

Building on these, the top-spec Shine swaps the mentioned display for a seven-inch touchscreen infotainment system with Apple CarPlay and Android Auto, while also receiving:

The choice of spec level is mirrored by the powerunits where two versions of the familiar 1.2 PureTech three-cylinder petrol engine is once again offered; the 60kW/118Nm normally aspirated unit in the Feel mated to a five-speed manual gearbox, and the turbocharged 81kW/205Nm mill paired to a six-speed automatic in the Shine. 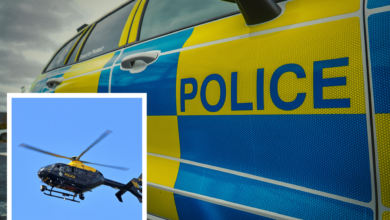 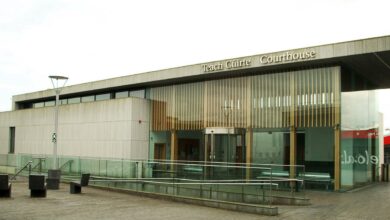 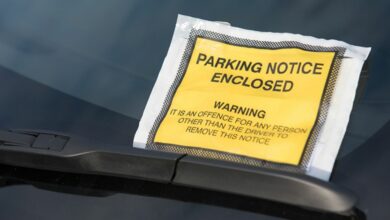