Experts say there are nine new driving laws that motorists may have missed during lockdown.

Teams at motoring insurance comparison provider Confused.com say a lot has changed in the motoring world as a number of motoring updates have been announced since the beginning of the pandemic in March 2020.

From stricter penalties for mobile phone use to 20mph limit in some residential areas, they have outlined the new driving laws introduced post lockdown that Brits need to be aware of for safer roads. A number of green initiatives have recently been announced too.

Read more:Driving bare foot, in sandals or flip flops could cost you £5,000

Here are the list of driving rules that have changed:

20mph limit in residential areas for some parts of Wales

The Welsh government is introducing a new law to limit the speed in all residential areas to 20 mph. In February, the Welsh Government announced eight pilot areas across the country where 20mph speed limits would be put into place ahead of a planned national rollout by 2023. You can see the plan here.

This goes hand in hand with a pavement parking ban, which was announced in 2020. Initially the speed limit will launch the eight areas to investigate any unforeseen issues. Similar initiatives are being rolled out in London, Warwickshire and Shropshire.

There are no smart motorways in Wales, but Highways England announced changes to the Highway Code, making it illegal to drive in a lane marked with a red X.

The red X means a vehicle has broken down in the hard shoulder, so drivers shouldn’t drive here.

For more information, read a guide on smart motorways.

This has been a hotly debated topic. When the UK first left the EU, it was mandatory to have a green card to drive in the EU. This has now been scrapped, and UK residents don’t need a green card to travel to the EU.

The decision has been welcomed by the Association of British Insurers (ABI). Huw Evans, the Director General of the ABI said: “This is excellent news. We have long campaigned for the UK to be part of the Green Card Free Circulation Zone so we warmly welcome the decision by the European Commission today.

“The Commission has taken a pragmatic approach on the matter. UK drivers will no longer need to apply for a green card through their insurer which will help reduce bureaucracy for drivers and road hauliers travelling between the UK and EU.

For more information on this visit GOV.UK.

For more information, check out a guide on driving with mobile phones and the law.

You can see the clean air zone framework for Wales here.

News for your area by postcode:

The limiter can be overridden in some circumstances, for example if you’re overtaking.

You can find the list of driving laws fully outlined in our guide here.

To get the latest email updates from WalesOnline click here. 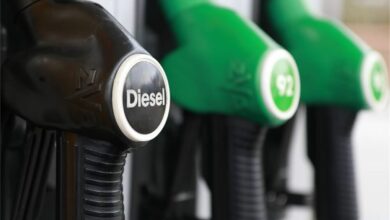 Young drivers ‘unaware’ how dangerous driving can be 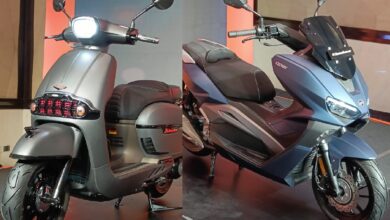 Keeway reveals prices for its Vieste 300 and Sixties 300i scooters 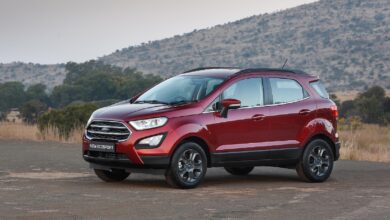