The Zimbabwean government can only survive if its neighbours stand by and do nothing, writes Nicole Fritz.

South Africans have long had to watch as Zimbabwe descends ever deeper into anarchy.

Nearly twenty years ago the Mugabe regime was allowed to steal a vital election as President Thabo Mbeki ignored the advice of his two eminent emissaries.

Then when the Zimbabwe Government defied the SADC Tribunal, the region’s only human rights and international law enforcer, the Zuma government helped it destroy the Tribunal.

Last week, when President Cyril Ramaphosa sent another two top-ranking envoys to Zimbabwe, they were refused access to even the parliamentary opposition and had to turn back.

The last few weeks have seen a sharp downturn in a situation that was already appalling. Armed gangs of thugs in military garb have brutalised the streets, police and plainclothes agents have beaten, seized, abducted and jailed not only peaceful protesters but lawyers and journalists.

We have had reports of unspeakable conditions in Harare’s notorious Chikhurubi Maximum Security prison, with detainees clapped in leg-irons, denied decent food, and kept in atrocious circumstances.

The treatment of South Africa’s envoys and the continued brutalities against civil society and ordinary Zimbabweans confront the South African government and its SADC allies with a stark choice: stand by while a member disintegrates — with unknown consequences for a region already battling untold challenges — or use all peaceful means to put an end to the “security” operations of the Mnangagwa regime. The Zimbabwe Government and its enforcers survive only with the co-operation of its neighbours.

Freedom Under Law calls upon the Government of South Africa to act. Zimbabwean lives matter

– Nicole Fritz is the CEO for Freedom Under Law.

*Want to respond to the writers? Send your letter or article to opinions@Newspages.co.za with your name, profile picture, contact details and location. We encourage a diversity of voices and views in our readers’ submissions and reserve the right not to publish any and all submissions received.

Government approach to EVs ‘a game of snakes and ladders’ 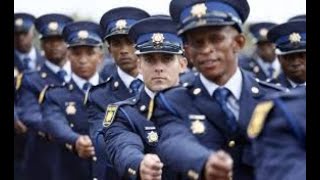 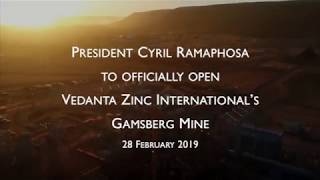 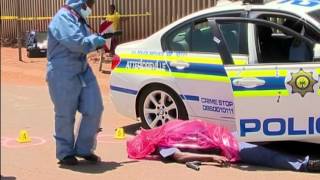 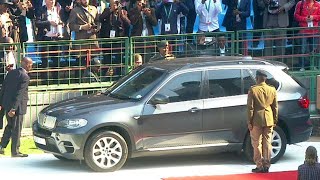