The 2021 Billboard Music Awards will air live from the Microsoft Theater in Los Angeles on Sunday, May 23, at 8 p.m. ET/5 p.m. PT on NBC. But before Jonas does the honors of hosting the BBMAs for the first time, Billboard rounded up his best hosting gigs from the past below.

January 2010: Live! With Regis and Kelly

The Jonas Brothers member co-hosted the Jan. 8, 2010-dated episode of Live! With Regis and Kelly. He filled in for Regis Philbin and joined Kelly Ripa in interviewing Zach Braff and Marion Cotillard. The then-17-year-old teen sensation was greeted with screaming fans in the audience, much to Ripa’s surprise.

Although his wife Priyanka Chopra has Miss India and Miss World titles under her belt, and ex-girlfriend Olivia Culpo was crowned Miss USA and Miss Universe, Jonas has had his own experience in the pageant world. He co-hosted the 2013 Miss USA pageant with E! News personality Giuliana Rancic. During the bikini competition, he brought out his brothers Joe and Kevin Jonas to perform “Pom Poms,” “Neon” and “First Time.”

Nick broke out into an electrifying opening performance of “Chains” and “Jealous” and got slimed at the 2015 KCAs, which marked the first time he hosted an awards show.

Jonas pulled double-duty on the Feb. 27, 2021-dated episode of SNL by hosting and performing songs from his latest album Spaceman. But he assured fans (and brother Kevin in the audience) during his opening monologue that the JoBros are still intact regardless of his solo music pursuit while starring in some comedic sketches, which can be revisited here. 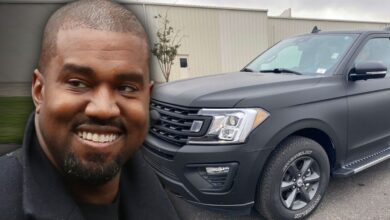 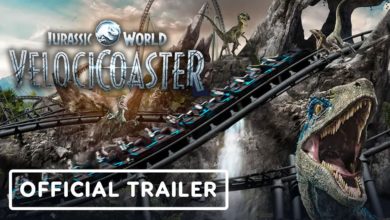 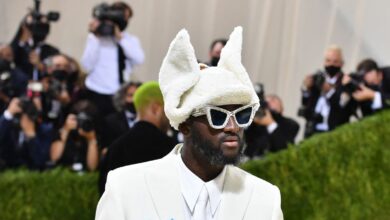