With the $20.4M opening of Universal/MGM/Monkeypaw’s Candyman, director Nia DaCosta becomes the first Black female director to debut a movie in the No. 1 weekend spot at the domestic box office.

At the same time, Candyman marks the second-highest grossing 3-day domestic weekend B.O. opening for a Black female director; that record owned by Ava DuVernay and her Disney movie A Wrinkle In Time which debuted in the No. 2 spot over the weekend of March 9-11, 2018 to $33.1M behind the fourth weekend of Black Panther which slotted No. 1 with $40.8M. DuVernay was the first Black female director to helm a $100M+ production from a major Hollywood studio. DaCosta also co-wrote Candyman with Jordan Peele and Win Rosenfeld.

DaCosta’s debut feature, Little Woods, was developed through the Sundance Institute and starred Tessa Thompson and Lily James. The film dealt with real-world topics including access to health care, poverty and criminal justice through the story of two estranged sisters who must work outside the law to better their lives. It premiered at the 2018 Tribeca Film Festival and was released theatrically by Neon in 2019, earning a 96% score on Rotten Tomatoes.

In 2019, she directed two episodes of the third season of the Netflix revival, Top Boy. DaCosta also worked as a writer for the HBO series Industry with U.K.’s Bad Wolf. She received a BFA in film and television from Tisch School of the Arts at NYU and a MA in writing for stage and broadcast media from the Royal Central School of Speech and Drama in London.

DaCosta is currently in production on the highly anticipated Captain Marvel sequel, The Marvels. Directing this film makes her the first Black woman to direct a Marvel Studios picture. The superhero film, starring Brie Larson, Teyonah Parris and Iman Vellani, is scheduled to be released Nov. 11, 2022. 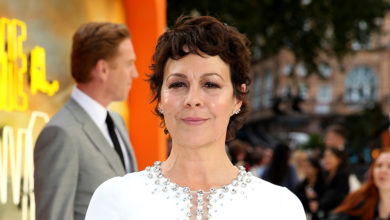 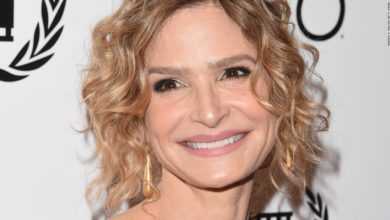 Jessica Chastain, Oscar Isaac do battle in HBO’s raw Scenes from a Marriage