Recent spy shots caught the next-gen Subaru WRX wrapped in relatively light camouflage. The folks at Kolesa used the photos as a guide for creating a rendering of how the sporty sedan might looks when the covering comes off.

In general, the new WRX has a crisper, more chiseled look. Check out the slider tool below to compare the rendering to one of the recent spy shots. 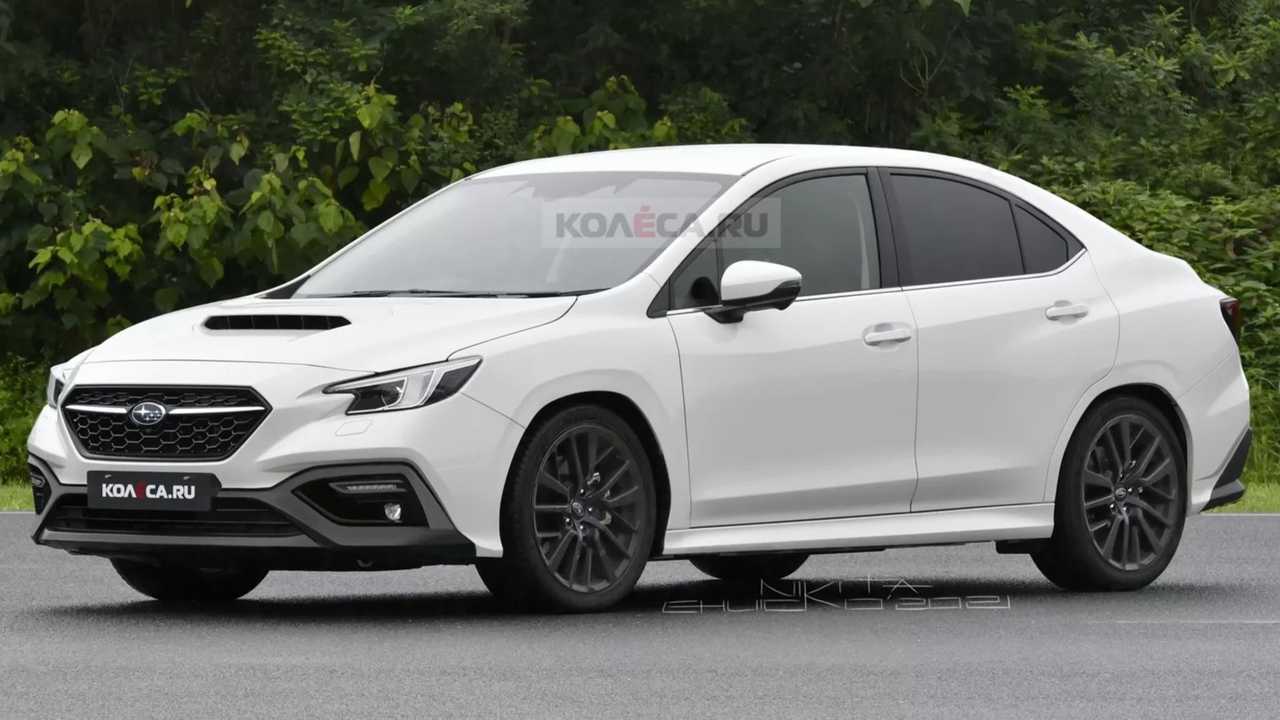 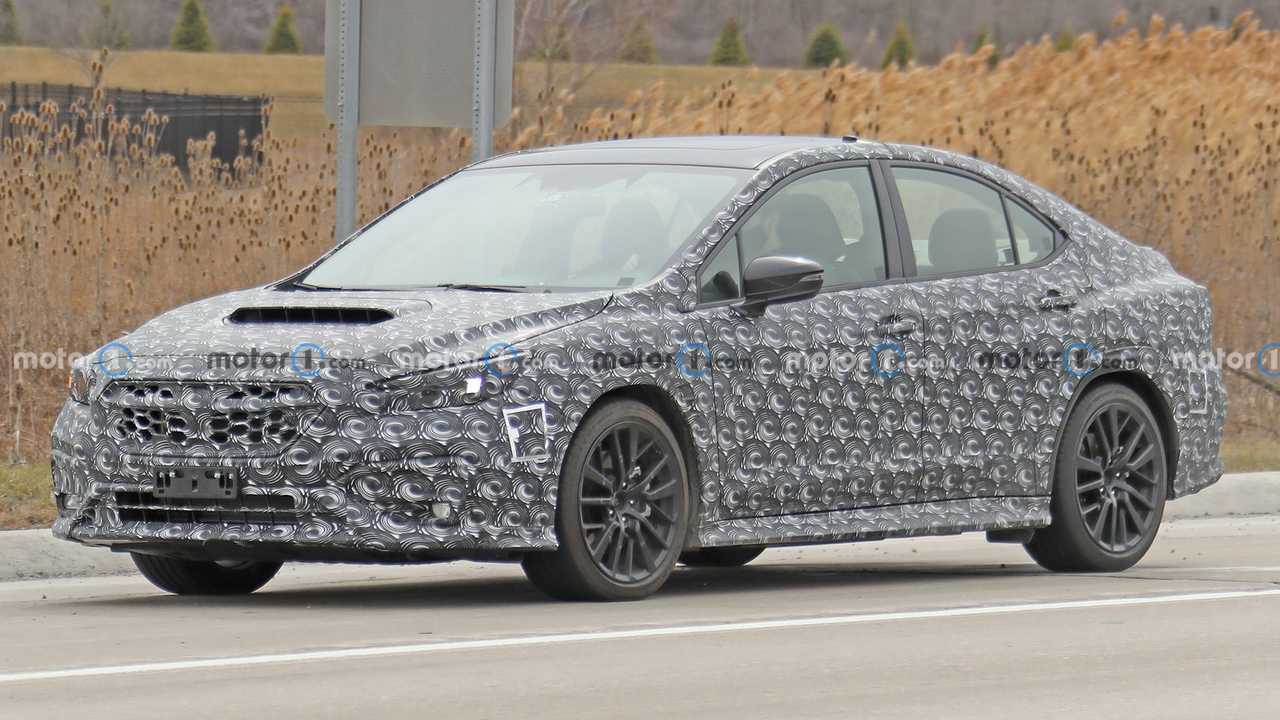 The WRX’s revised nose has a more prominent downward sweep that creates a more low-slung appearance, which translates to a sportier appearance. There are now jagged cuts on the inside edge of the headlights that match the style of other recent Subarus. The grille has a more distinctive shape with a crossbar that goes through the upper portion. The lower fascia looks ordinary with a trapezoidal opening in the center, and fog lights in the corner inlets.

Along the side, the most distinguishing styling cue is the rear fender flare with a crease that cuts into the rear door. Otherwise, the new WRX just doesn’t seem to look much like a performance car when viewing it in profile.

The WRX’s rear has a small spoiler on the tip of the trunk. The taillights have a more angular appearance than on the current model. Dual tailpipes come out of each corner of the tail.

The new WRX allegedly adopts a version of the FA24 2.4-liter turbo flat-four engine. It might have more than the 260 horsepower (194 kilowatts) from other applications of this powerplant.

The model will reportedly debut in April 2021 and will go on sale before the end of the year. If the standard WRX doesn’t get your blood pumping, then the new WRX STI allegedly arrives in June 2022 with a hotter version of the 2.4-liter mill making as much as 400 hp. 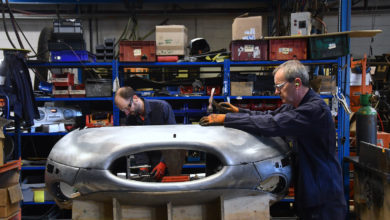 Doctor’s orders: what makes you fit to drive? 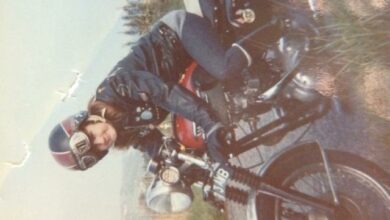