New York on Friday launched an app that lets people prove they have been fully vaccinated against coronavirus or have recently tested negative.

The 20,000-seat Madison Square Garden in New York City and the 17,500-seat Times Union Center in Albany have already announced they will be using the app in the coming weeks, according to New York State’s statement. Smaller event venues in the state will be able to use the Excelsior Pass from April 2.

New York is the first state to offer a digital-vaccination passport app. It held two pilot tests and a beta test of the pass over the past two weeks.

The app, which was developed with IBM, works like an airline boarding pass on a smartphone, and is available for iPhone and Android users. Individuals can store the pass on their smartphones using the Excelsior Pass Wallet app, or print it out.

Venues and businesses then scan the QR code on the pass to verify the person has had a vaccine or recently tested negative. New York State said that personal data would be kept “secure and confidential.”

“Excelsior Pass is another tool in our new toolbox to fight the virus while allowing more sectors of the economy to reopen safely and keeping personal information secure,” Gov. Andrew Cuomo said. “The question of ‘public health or the economy’ has always been a false choice – the answer must be both.”

When entering a venue that requires the Excelsior Pass, people will also have to present photo ID that shows their name and birth date, to prove that the pass belongs to them, New York State said.

New Yorkers will still have to follow the state and CDC guidance on social distancing, wearing face masks, and washing hands. 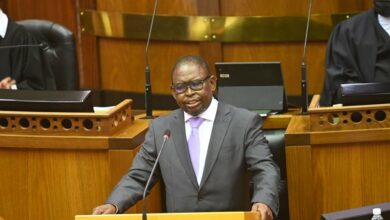 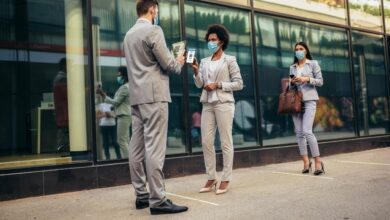 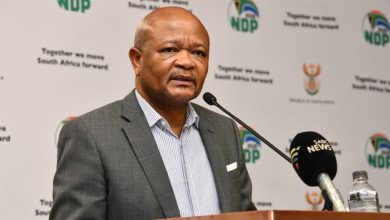 Come one, come all: Mchunu calls for proposals to end public wage deadlock