Bulawayo Bureau
A 13-kilometre power line linking Zimbabwe Zhongxin Electrical Energy (Private) Limited’s new plant in Hwange and Zimbabwe Power Company (ZPC) is being installed in readiness to start feeding the initial 25MW of electricity into the national grid in the next two months.

The imminent commencement of coal-fired power generation will be done under the 50MW Phase One of the 320MW project.

The first phase is estimated to cost about US$10 million.

Zimbabwe ZhongXin Electric Energy (ZZEE) Private Limited, is one of the independent power producers working on key development projects in Matabeleland North Province, which are expected to drive increased investments into the province and the country at large.

According to the Zimbabwe Energy Regulatory Authority (Zera), which granted ZZEE the licence to construct, own, operate the new plant on the outskirts of Hwange town, the project involves installation of approximately 15km of an 88 (132) Kv double lynx line from the proposed thermal plant to the existing ZPC Hwange 330/88Kv/33Kv substation.

President Mnangagwa conducted a tour of the project with Cabinet ministers in July last year where he expressed optimism that Matabeleland North Province was poised to lead in the socio-economic transformation of the country through initiatives such as electricity generation and water projects.

Energy efficiency is a key investment attraction and by 2023 Zimbabwe is targeting to be a net exporter of power with several new power projects in Matabeleland North expected to have been fully implemented.

“As you can see, we are working on the 13km high voltage power line linking us with ZPC,” said project public relations manager, Mr Bob Wang. “We have done almost 80 percent of the job and we are only left with 13 intermediate polls.

“After this, we will start connecting wires and our target is to complete this within the next month or two. We need power connection from ZPC to enable us to start trial testing of our plant. We will do this testing exercise for a month to allow adjustment of our equipment and thereafter we can start feeding power to the national grid. We want to start with the first 25MW unit.”

The construction of the plant  began in February 2019 with capital injection of US$9,99 million and the whole construction was scheduled to take three years.

On completion, the power plant will consume 300 000 tonnes of coal annually and ZZCC has applied to the Government for a Coal Special Grant (CSG) in order to enjoy economies of scale once the firm starts producing coal to support its operations.

Mr Wang said as the project expands, the company would recruit more local engineers as part of its job creation drive, adding that relying on expatriate skills was expensive.

“We want to create more jobs for Zimbabwean technicians to work here,” he said. “This is also because the cost of having Chinese technicians coming to work here is so high. We want locals to take up these jobs going forward.”

The new power plant is among the major capital investment projects being implemented in Matabeleland North province whose completion was adversely affected by outbreak of Covid-19.

The pandemic hampered procurement of key raw materials and the travel arrangements for expatriate engineers.

The project will see the first stage commissioning a 50MW power plant, which will be closely followed by two 135MW units that are set to be brought online sometime this year. 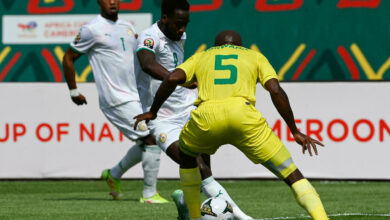 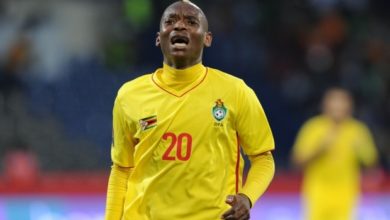