The next-generation Mercedes-Benz SL is a regular guest at the pages of Motor1.com as our spy photographers use every little opportunity to provide us with shots of camouflaged prototypes. This time around though, the photos you see in the attached gallery below come straight from the automaker.

Mercedes currently has engineers and test drivers at a special, closed-off proving ground in snowy Sweden, where the new SL is making a final round of cold-weather and snow tests. Perhaps, not many future SL-Class owners will take their cars on a trip through the snowy countryside, but Mercedes wants to make sure the roadster can handle all kinds of tough weather conditions.

For this final round of winter tests, Mercedes is putting the finishing touches and calibrations on the roadster’s 4Matic all-wheel-drive system, which will be offered in the SL for the first time in history. The engineers are also working to ensure the new fabric roof can withstand the harsh conditions that prevail near the Arctic Circle.

The next stage of the SL’s development and testing will take place at the legendary Nurburgring track, where the handling characteristics will undergo final refinement. On the north loop of the circuit, the engineers will be “ensuring that this latest interpretation of the SL draws even more than ever on its sporting roots.”

Mercedes also confirms all versions of the new SL will be sold under Mercedes-AMG branding. According to preliminary information, the base model will feature a turbocharged 2.0-liter engine with about 400 horsepower (298 kilowatts). Above that, the SL63 will get a twin-turbo 4.0-liter V8 and the range-topper is expected to be a high-performance plug-in hybrid with as much as 800 hp (597 kW).

Mercedes says the new SL is “set to make its debut later this year.” 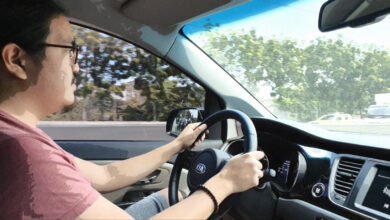 20 tips to become a motoring journalist 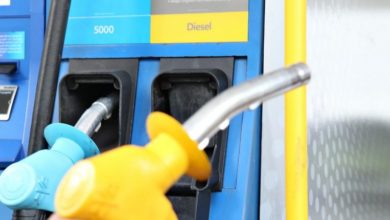 Ford wants to sell you an electric crate motor