Mazda is beefing up its new BT-50 dual-cab ute.

The Japanese brand has introduced the new four-wheel drive BT-50 Thunder – a range topping version of its dual-cab ute.

Prices kick off at $65,990 drive-away for manual versions and $68,990 when equipped with an automatic, which is about $3000 more than the former range-topping GT version.

This price compares favourably to rivals such as the Ford Ranger Wildtrak X and Toyota HiLux Rugged X.

The extra spend comes with more than $13,000 total value according to Mazda Australia.

Mazda Australia boss, Vinesh Bhindi, says the BT-50 has been well received since its launch last year and the Thunder is custom-built for the Australian market.

“The range-topping, uniquely-Australian BT-50 Thunder makes a strong statement with a bold and assertive aesthetic, while retaining the high level of specification and safety attributes expected of a Brand-New BT-50 model,” says Bhindi.

Power comes from the same 3.0-litre four-cylinder turbodiesel unit making 140kW and 450Nm as the rest of the BT-50 range.

Mazda has decked out the interior with heated brown leather front seats, a leather-wrapped steering wheel and gear shifter, dual zone aircon with rear vents and a nine-inch touchscreen with Apple CarPlay and Android Auto.

The BT-50 Thunder goes on sale in April. 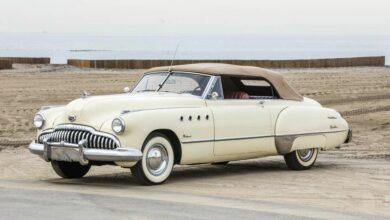 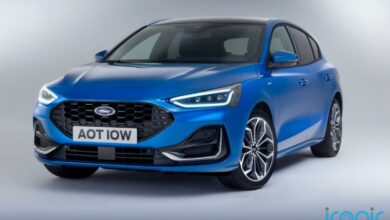 The best family hatchbacks to check out this year 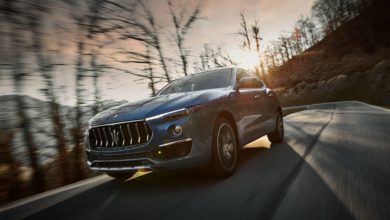 Blast from the past with the BMW 635CSi , Motoring News & Top Stories