Phaahla has been left to deal with the decision made by former acting health minister Mamoloko Kubayi following Motau’s arrest and court appearance on charges relating to his tenure while he was head of the Free State health department.

Motau and 13 others were released on bail on Monday. He had handed himself over to the police earlier that day. 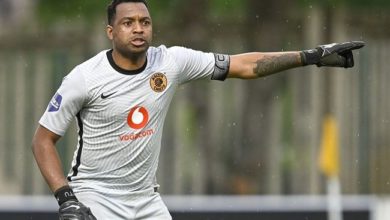