Under a new draft law, companies would have to show they had taken “reasonable steps” to prevent discrimination by employees if they want to avoid facing the legal consequences alongside those employees.

At the same time, the definition of discrimination would be broadened – and the need for intentional action dropped – so that an employee who undermines the dignity of a person in a protected class, even by accident, would create corporate liability.

Those changes are proposed in an amendment Bill for the Promotion of Equality and Prevention of Unfair Discrimination Act (Pepuda) published by the department of justice and constitutional development last week.

Large sections of the 20-year-old Pepuda are still not in operation, because of the “regulatory burden on placed on all sectors of society, both public and private” where it tries force the promotion of equality, the justice department says.

The amendments make the law more realistically implementable, the draft amendment seeks to “[c]larify and reduce certain duties” for the state.

Companies, on the other hand, face greater responsibilities.

If the amendment passes in its current form, employers and employees acting in the course of their work would be equally liable for unfair discrimination by an employee, and action would be possible against “either or both of them unless the person took reasonable steps to prevent the worker, employee or agent from contravening” the law.

Discrimination could be found whether or not it had been intentional, ad could be direct or indirect.

The definition of equality too would get an upgrade, to include “equal right and access to resources, opportunities, benefits and advantages.” 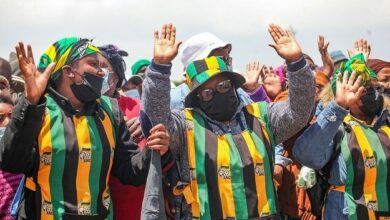 ANC Western Cape in talks regarding coalitions, but is ‘not engaging the DA’ 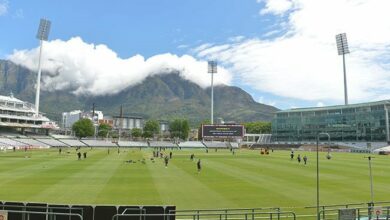 Elgar: ‘It’s the best I’ve seen Newlands for some time’