The Dodge Charger and Challenger are among the most stolen vehicles in America. If we’re honest, Hellcat power in the hands of actual owners with average driving skills can be daunting enough. With a desperate thief behind the wheel it can get nasty in a hurry, but Dodge now offers a free-of-charge fix to basically stop car criminals in their tracks.

It comes in the form of a new security system that sounds simple and terrifically effective. Should a would-be thief get inside and start the car, the engine won’t move off idle. That means the criminal will have all of 2.8 horsepower (2.0 kilowatts) and 22 pound-feet (30 Newton-meters) of torque to at their disposal for a getaway. For comparison, that’s a little less than the average walk-behind lawnmower you’ll find for $200 at pretty much any hardware store in America.

“More than 150 cars are stolen every day in the United States,” said Dodge CEO Tim Kuniskis. “For any car owner, it’s terrible, it’s a hassle and it’s a personal violation. Though statistically rare, car thieves have targeted the high-horsepower Dodge muscle cars, and we want the Dodge ‘Brotherhood’ to know we’re taking quick action and covering their backs.”

save over $3,400 on average off MSRP* on a new Dodge Challenger

As mentioned, Dodge offers this system free to Charger and Challenger owners, and since it’s a software update, it can be retrofitted to models all the way back to 2015. However, here’s the catch we mentioned: it’s only available for cars running the 6.4-liter Hemi, or the supercharged 6.2-liter Hellcat V8. If you have a standard 5.7-liter Hemi or the V6 – which constitutes a vast majority of Charger and Challenger sales – you’re apparently not part of the ‘brotherhood.’

The secondary security system uses a simple four-digit security code in conjunction with Dodge’s Uconnect 4C infotainment setup. The system will be available for owners of select Charger and Challenger models late in the second quarter of 2021. 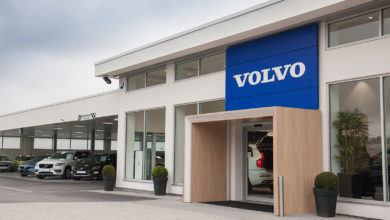 Analysis: What does the digital future of car sales look like? 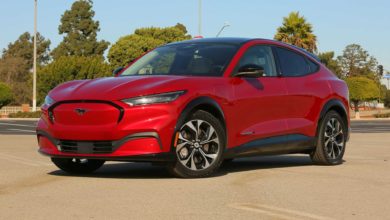 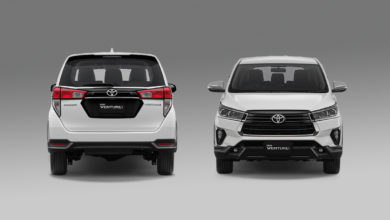