New data on booster shots for Pfizer Inc.’s Covid-19 vaccine could be revealed within the next two months, according to the pharmaceutical company’s chief executive officer.

“We are right now in the middle of the trials, and the data are coming as we speak,” Albert Bourla said during an Axios panel on vaccine development on Wednesday. “Within one to two months we should have enough data to speak about it with higher scientific certainty.”

Bourla’s comments come as drugmakers move rapidly to stay on top of variants that may help the virus elude existing vaccines from Moderna Inc., partners Pfizer and BioNTech SE and Johnson & Johnson.

Those given the Pfizer vaccine will likely a need a booster dose between eight and 12 months after having their second dose, Bourla said. People who received their second Pfizer shot eight months ago “may need a third one,” Bourla said. But he added that the company is waiting for the data to confirm that.

One of the boosters is an additional low-dose shot of its existing vaccine. The other is customized against the South Africa strain. 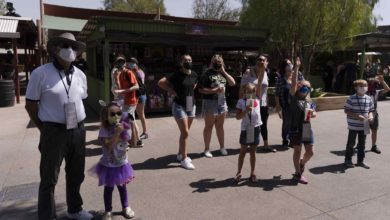 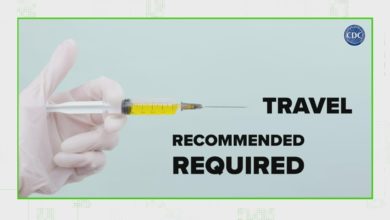 VERIFY: Are there any vaccines required for international travel? – WFAA