Citroën is famous for its unconventional and quirky designs, so the next-generation C5 shouldn’t be all too surprising. The first round of spy shots showed an oddly shaped sedan-like crossover draped in camouflage. However, the camouflage does little to hide its unique design. The latest batch of photos only further empathize with the automaker’s unique approach to transforming the sedan into something a bit more enticing to consumers.

Former Citroën CEO Linda Jackson did try to prepare the public for the future C5, saying back in 2018 that it’d adopt “Cactus mentality” for the next-gen model. We now know that means giving the C5 a high-riding attitude mixed with Citroën’s own quirks. The camouflage does its job keeping the styling hidden, though it’s impossible to miss the upright front end, spacious wheel wells, and hatchback-like rear end. It looks similar in styling to the Citroën Cxperience Concept that debuted in 2016.

The new high-riding C5 will do its best to attract crossover-loving customers with its rugged demeanor and increased cabin and cargo space. The future is all about being fun and functional. Surprisingly, the new C5 will ride on PSA Group’s (now Stellantis) EMP2 platform that also underpins the new Peugeot 508, though the Peugeot retained its sedan shape. The two will share powertrains, though the Citroën is not expected to receive the diesel ones. However, rumors suggest the company will offer a pair of plug-in hybrids right at launch.

The loss of yet another sedan to the crossover revolution is sad, though we’re grateful Citroën is putting its own spin on things. We’ll have to wait to see the interior, though it could look similar to what debuted in the C4 with an emphasis on a subtle design fitted with a pair of screens. However, Citroën could give the new C5 its own unique twist inside. It could debut as soon as the Shanghai Motor Show that’s scheduled for the end of April.

10 WandaVision Gifts That Are Great in Any Decade

The Super Touring near-misses of a Formula Ford great 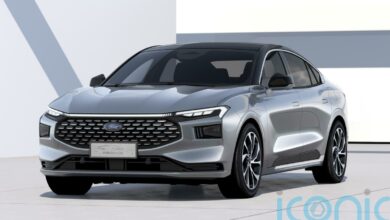 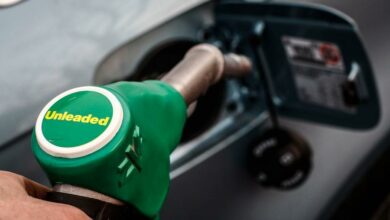 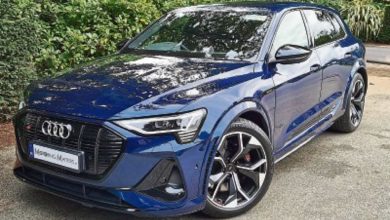