man who started a business with his wife after they both lost work due to the pandemic has said he is “over the moon” with his new career.

Job losses have been a common theme of the last 12 months, with coronavirus hitting a range of industries.

However, losing work proved to be the catalyst for some to launch their own business ventures.

“One day we were both in our careers, working, steady income – the next day we were in our living room in shock, staring at each other, no prospects, just having to reorient ourselves,” Mr Crowe told the PA news agency.

The pair have lived in London for around five years and been married for two – Mr Crowe is from South Africa while his wife Anat Lavi Crowe, from Israel grew up in Romania.

“I said to her: ‘Listen, now’s the time when you take this by the horns, let’s start a business.’

“With the pandemic happening and everyone being at home, as much as it kills some opportunities, it builds on other opportunities that would never have been there before.”

The pair created Let’sDate Crate, selling premium date night boxes full of activities and snacks for couples to use at home.

Having been trading for around four months they have sold more than 100 boxes, but it has not all been plain sailing.

“Me being a bookkeeper, I was quite shocked to find that our delivery expenses around London was actually one of our biggest costs,” said Mr Crowe.

“I think it’s going to be hitting quite a lot of small businesses, because now that everyone’s moved online there’s a lot more demand for courier companies.”

Despite the numerous challenges involved in starting a business from scratch during a deadly pandemic, Mr Crowe said the experience “brings a lot of joy”.

He added: “The feeling of creating something yourself, and then delivering it to someone who doesn’t know you, and they’re taking money out of their pocket and saying: ‘I trust your creation’… it’s something that I’ve never experienced before.”

Elsewhere, Michael Oszmann, from Wandsworth, London, lost his contract working in digital innovation at Shell at the end of the first lockdown.

“I was looking at the way the world was at that point, and thinking: ‘Well, I’ve got a choice now,’” he told PA.

“I can either try and go back into the job market… or I can look at this as an impromptu sabbatical and make the situation into a positive and do something I want to do.

“That’s the route I decided to take.”

Mr Oszmann acted on an idea “that had been in my mind for a while” and set up Buy Britain, an online platform championing British-made products, from tea to chocolate, jewellery to clothing.

He cited Brexit and conscious consumers among the reasons why he thinks people will back the idea, as well as customers’ desire to support the local recovery.

“I want this to be the shop window for the UK,” he said.

“I’ve got international experience and I’ve seen how much prestige people hold the brand of Britain and British products in overseas.

“We’re quite self-deprecating about ourselves sometimes, but overseas we’re seen in a really positive light.”

Mr Oszmann said going from a huge company like Shell to his own business “is definitely a different beast”, adding that while he can get things done more quickly, he is “back to almost university days of counting every penny”.

However, with more than 100 businesses on board since the soft launch of the website in November, he is happy with his decision to pursue this ambition during the pandemic.

“It has been a positive experience and a positive distraction for me, but obviously I don’t want it to be just a distraction,” he said.

“I wouldn’t change the decision. It’s definitely risky, I don’t know whether it will ultimately pay off, but I certainly hope it will because I want to keep this going. I’m really enjoying it.”

‘I’m booked for Greece in May — is travel now banned until July?’ | Travel 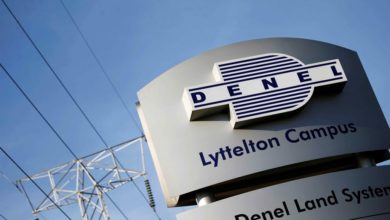 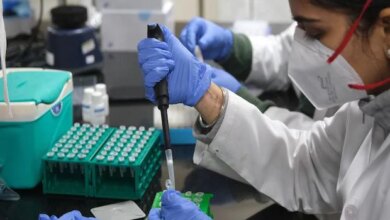 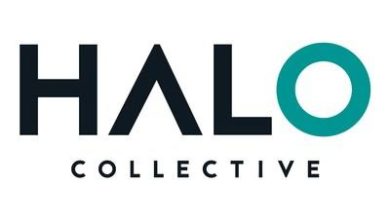