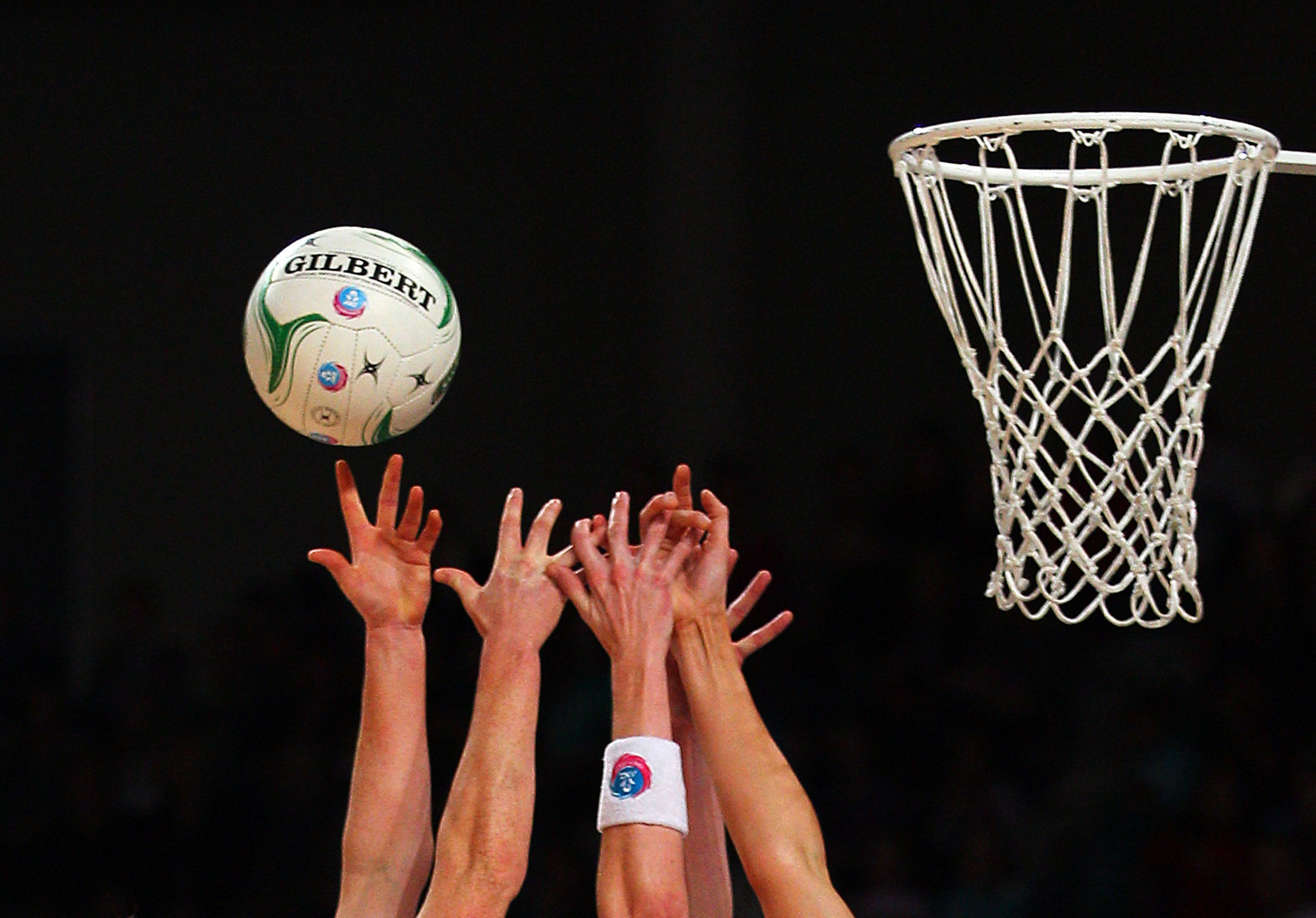 The Netball World Youth Cup, which had been due to take place in Fiji in December, has been cancelled because of the coronavirus crisis.

The Intentional Netball Federation (INF) previously postponed the second edition of the event from June to December, but its Board has now cancelled it.

Fiji’s Government and the local Organising Committee were consulted by the INF.

Praveen Kumar Bala, Fiji’s Minister for Youth and Sports, said the “Government looks forward to working with INF in the future to host an international event, in an environment that safeguards the health of all people involved.”

The under-21 tournament was rebranded as the Netball World Youth Cup in 2017, when Gaborone in Botswana staged the event and Australia won it.

Twenty teams had qualified to compete in Suva this year.

INF President Liz Nicholl said the cancelled was made “with a heavy heart”.

“Our U21 athletes represent the emerging talent at an international level, and we recognise this announcement will be a significant disappointment for them, for our members, our fans and indeed for all the netball family,” Nicholl added. 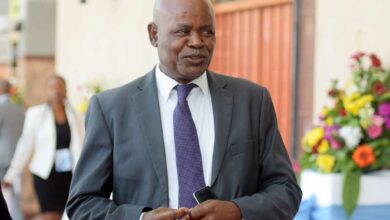 A call for directorate of home land security » TheVoiceBW 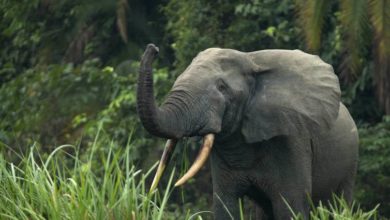 Africa’s two elephant species are both endangered, due to poaching and habitat loss