Nelson Mandela Bay Mayor Nqaba Bhanga has been injured in a crash.

Nelson Mandela Bay Mayor Nqaba Bhanga was seriously injured in a car crash in in Gqeberha on Saturday and two people were killed in the accident.

The PE Express reported that the crash occurred at 23:30 at the intersection of St Leonards Drive and Uitenhage Road. It was Bhanga’s birthday.

According to police spokesperson Captain Sandra Janse van Rensburg, two vehicles – a grey Audi and a navy blue Mercedes Benz – collided with each other. He was driving his own vehicle at the time.

Bhanga is the DA’s provincial leader and has been put forward as a mayoral candidate in the event that the party obtains a majority in the council.

Lions captain Jones was ‘on a date’ with referee, says former Bok skipper 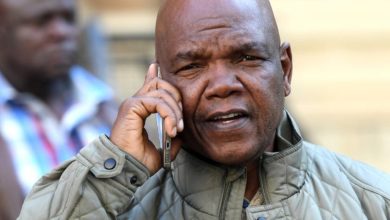