Beatty’s first film role gained him lasting notice in the 1972 film “Deliverance” as one of four Georgia men who go on a harrowing canoe trip. He was nominated for an Academy Award for Best Supporting Actor for 1976’s “Network,” played the bumbling Otis in 1978’s “Superman,” and had countless other theater, TV and movie roles.

He was once hailed by Daily Variety as the “busiest actor in Hollywood,” according to his agency, Shelter Entertainment Group.

Beatty was born and raised in Kentucky, fishing and working on farms, according to the agency.

“He started as a professional performer at age ten when he earned pocket money singing in gospel quartets and a barber shop,” the agency said.

After Beatty had long theater stints in Abingdon, Virginia; in Washington D.C.; and on Broadway, film director John Boorman selected him to play Bobby Trippe, who is sexually assaulted in the unflinching thriller “Deliverance,” according to Shelter Entertainment.

Other films include “All the President’s Men,” “The Big Easy” and “Hear My Song,” and more recently, “The Walker,” “Charlie Wilson’s War” and “Shooter,” the agency listed.

Correction: A previous version of this story misspelled the Virginia town where Ned Beatty had a long theater stint. It is Abingdon.

Here's how much all the Covid virus particles circulating in the world would weigh, if put together 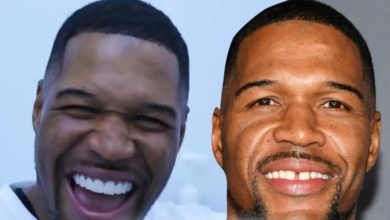 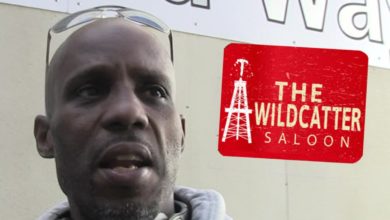