Term limits have been introduced for National Olympic Committee of Zambia (NOCZ) Board members at the organisation’s Annual General Meeting (AGM), while the Teqball Federation of Zambia’s (TFZ) affiliate membership of the NOC was also formally approved.

The issue of term limits was among the topics discussed at the meeting in Luksaka.

It was unanimously decided at the AGM that term limits should be introduced for the Board, meaning that as of 2021, Board members will only be able to serve two four-year terms.

NOCZ President Alfred Foloko hailed the passing of the term-limits resolution as a victory for both democracy and good governance.

“We live in a democracy and democracy has to prevail and this is what has happened,” Foloko said.

“We campaigned on the issue of good governance and this is the governance that we are providing to our people, to ensure that we amend the constitution so that we suit to the modern happenings around the world.

“One of those is the term of office, the majority have spoken.”

Other decisions included ratifying the TFZ’s membership of the NOCZ and amending the constitution so that secretary general is no longer an elected position.

It will instead be a full-time, employed post, although the secretary general will still have a seat on the Board moving forward.

Another resolution passed saw non-Olympic sports limited to having only one vote each in NOCZ elections, with the netball, chess and lawn bowls bodies set to be impacted by this.

This too will come into force for 2021, and the NOCZ says the amendment also means representatives of these sports cannot hold elected NOCZ positions. 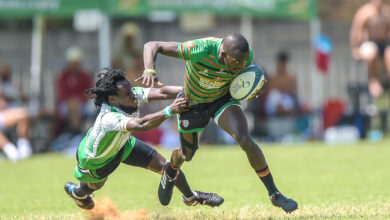 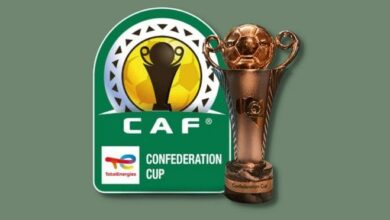 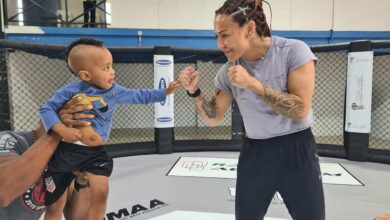