The severe acute respiratory syndrome coronavirus 2 (SARS-CoV-2) has infected hundreds of millions worldwide since its emergence more than a year ago. The virus has also been mutating throughout the pandemic, with several new variants, likely more infectious, being reported over the last few months.

To combat SARS-CoV-2, several vaccines have now been approved, and more than 100 are at different stages of clinical trial. However, the approved vaccines have shown a reduced efficacy against the new variants, which have mutations on the virus spike protein, N-terminal domain, and other regions.

The B.1.351 variant appears to be more resistant to convalescent sera and sera from vaccinated people compared to the B.1.1.7 variant. This suggests the need to develop vaccines with a broad neutralizing antibody response against different variants.

The authors found that all three nanoparticle-based vaccines showed higher levels of neutralizing antibodies compared to a control vaccine, by up to 8-fold, in mice sera. One of the three also showed higher antibodies against the new variants: 0.5-fold for B.1.1.7, 0.8-fold for B.1.351, and 1.8-fold for P.1, compared to the Wuhan-1 strain. All three variant pseudoparticles were neutralized by the mouse sera.

The team found that the route of injection also affected antibody levels. When the vaccines were injected intradermally on the mouse footpads, the vaccines that had about 20 spikes gave higher neutralizing antibody levels than the soluble version. This suggests a higher nanoparticle display is necessary for eliciting a broad antibody response.

The control vaccine entered lymph nodes within two hours and were gone by 48 hours. However, the two large nanoparticle vaccines entered the follicles about 12 hours after injection and were detected up to two weeks, indicating greater retention than the control. This is similar to previous studies that reported smaller nanoparticles cleared quickly while large nanoparticles were retained for a longer time. 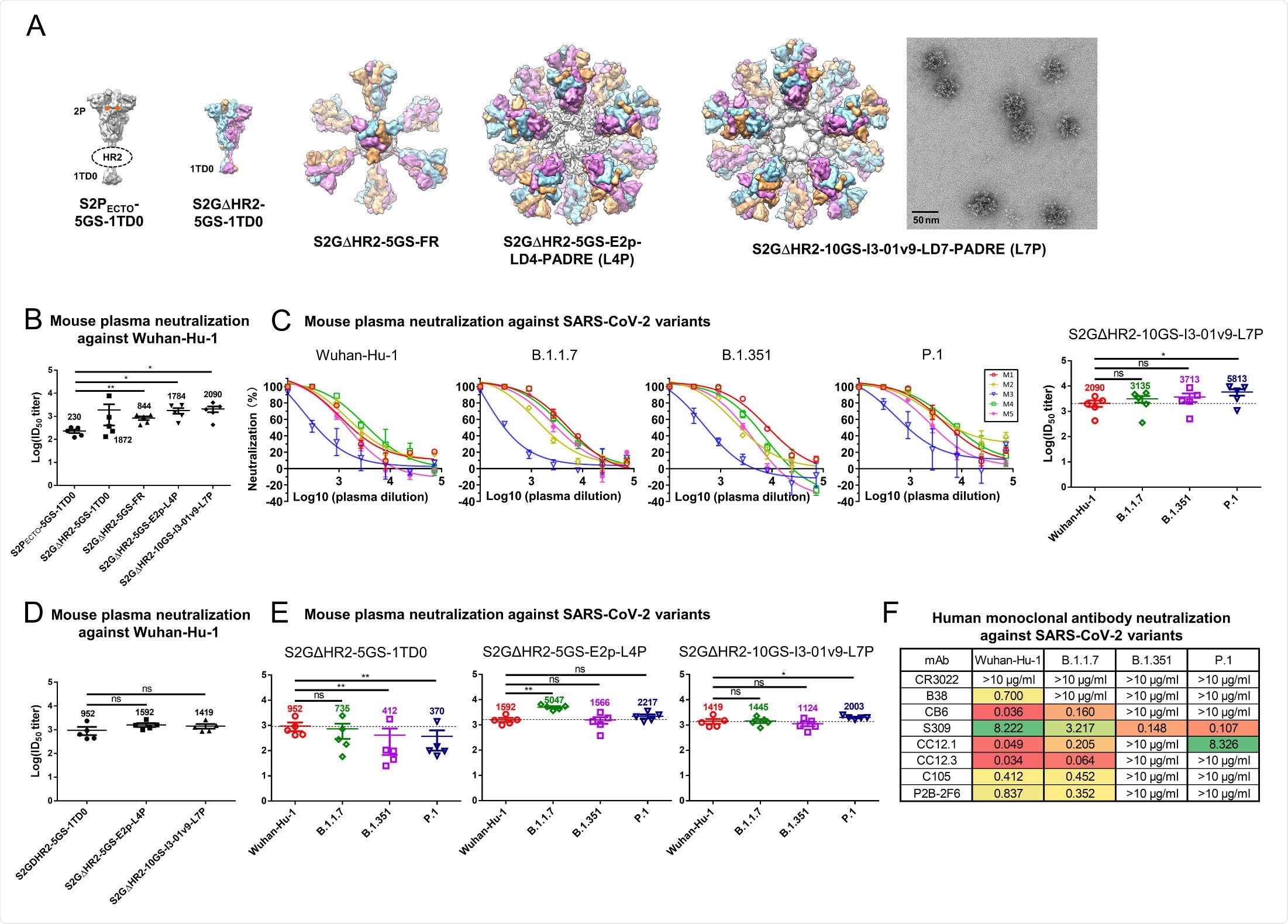 Further tests revealed that the follicular dendritic cells (FDCs) play a crucial role in the retention of the vaccine in the lymph nodes. Using transmission electron microscopy, the team looked at the interface between FDCs and B cells. They found intact spike nanoparticles on and in macrophages inside lymph nodes, suggesting FDCs can help retain the spike nanoparticles.

The team also found that the spike nanoparticles vaccines induced strong, long-lived GCs, while the soluble spike did not sustain GCs eight weeks after vaccination, either with a single dose or with a booster dose. The nanoparticles showed up to a five-fold increase in GC B cells and T follicular helper cells compared to the soluble spike vaccine.

Although protein vaccines have long been used with reasonable safety and efficacy, they have yet to be used for SARS-CoV-2. Protein vaccines alone or as boosters for nucleic acid vaccines. The team found that the spike nanoparticle vaccines adjuvanted with AddaVax and aluminum phosphate induced stronger GC reactions than vaccines without adjuvants. Further testing of adjuvants and a broader understanding of how nanoparticle vaccines and other platforms behave in the body will help develop vaccines more quickly. 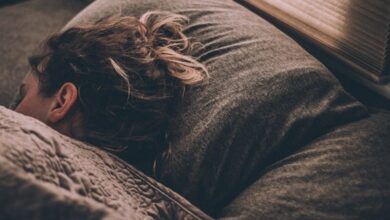 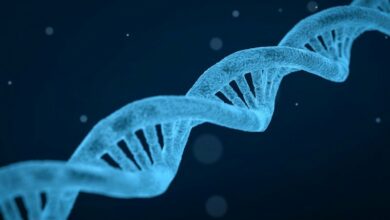 Risks of most ‘pathogenic’ gene variants are low, study shows 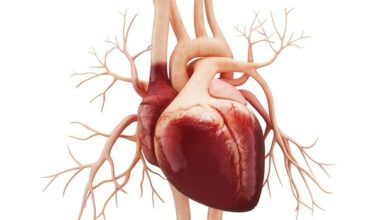