Debmarine Namibia, a subsidiary of Anglo American’s diamond unit De Beers, on Monday reported a 13% drop in production to 1.125 million carats last year as demand slumped during the COVID-19 pandemic.

Namibia has the richest known marine diamond deposits in the world, and is among the top 10 producers of gem-quality diamonds globally. Production, however, has been severely hampered by weak demand on the international market.

Debmarine Namibia, a 50-50 joint venture company between De Beers and the Namibian government, has partnered with five African commercial banks in a $375 million financing deal to build a new diamond mining vessel.

Chief Executive Otto Shikongo said work on the ship, to be known as the AMV3, was progressing well. Construction is expected to be completed in the third quarter of 2021, and production from the vessel is planned for the second quarter of 2022.

The ship, with the capacity to add 500,000 carats of annual production, will be the seventh in the Debmarine Namibia joint venture’s fleet, which mines high-quality diamonds from the ocean floor using hi-tech surveying equipment.

Shape of things to come from Audi, Citroen, Opel 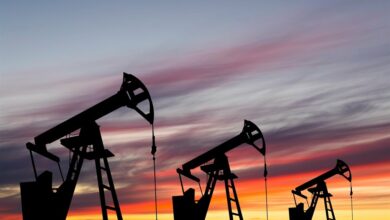 Namibian oil discoveries could bring in R53bn in taxes alone 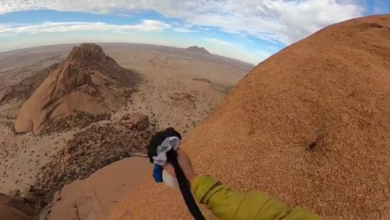 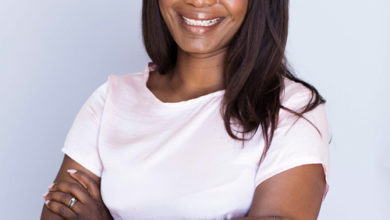 OPINION – Data protection and privacy in Namibia through Covid-19 lenses 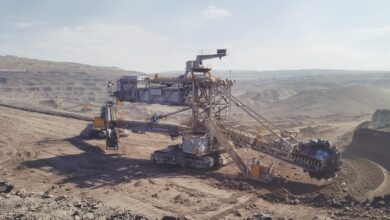