Namibia has warned that more than 268 000 doses of AstraZeneca and Pfizer Covid-19 vaccines are at risk of being destroyed, some as early as next week, due to a slow uptake by citizens.

Ben Nangombe, executive director in the health ministry, told Reuters on Thursday that 52 261 AstraZeneca vaccines will expire on Tuesday next week, while 215 996 Pfizer shots will be destroyed in January and February if they find no takers as vaccine hesitancy rises.

Namibia, which has started vaccinating 12- to 17-year olds with the Pfizer vaccine after the WHO said on 15 November that it is suitable for people in that age group, has 809 414 doses available nationally.

The southern African nation recorded 15 new cases on Tuesday to bring the number of active cases to 85 compared to a peak of 2 547 cases in a single day on 24 June.

Only 298 503, or 20% of an estimated eligible population of 1.5 million, have been fully vaccinated in Namibia, with the Chinese-made Sinopharm vaccine the most used after 145 483 people received two doses since the country’s vaccination programme started in March.

The Russian-made Sputnik V vaccine has been used the least, with only 71 people fully vaccinated before its rollout was suspended on 23 October, days after the drugs regulator in neighbouring South Africa flagged concerns about its safety for people at risk of HIV.

South African health regulator SAHPRA decided against approving an emergency use application for Sputnik V after some studies suggested vaccines using the Adenovirus Type 5 vector – which Sputnik V does – can lead to higher susceptibility to HIV in men. 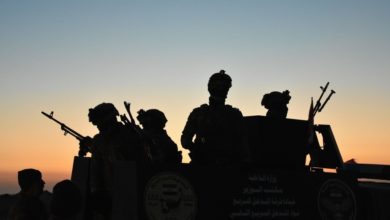 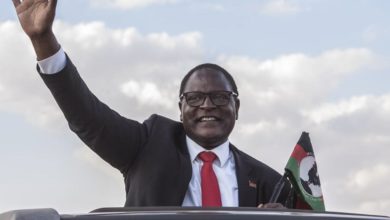 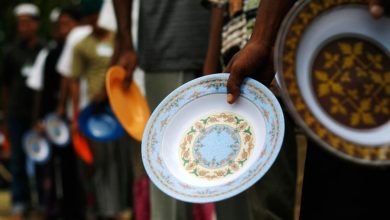 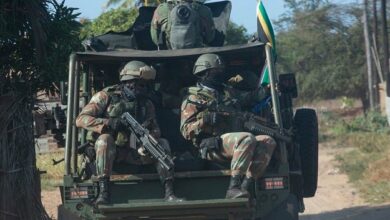