WINDHOEK – Namibia’s government said the country would reopen to foreign visitors from 1 September to try and salvage thousands of jobs in tourism badly hit by coronavirus travel bans.

The announcement came despite a recent spike in coronavirus cases, which have almost tripled to over 6,000 this month.

Recorded deaths have risen from 11 to 57 since August 1.

“This is a targeted initiative for leisure travellers that will be reviewed bi-weekly and amended as necessary.”

Shifeta said all incoming tourists would be required to test negative for coronavirus no more than 72 hours before travelling.

They will then have to spend a minimum of seven days at their first destination.

Namibia is known for its wildlife and spectacular coastal desert. Tourism contributes around 10 percent to the country’s GDP.

Around 1.6 million foreigners holidayed in Namibia last year, according to government figures.

The environment ministry has said that resuming international tourism ahead of the usual peak season — from September to December — could save up to 120,000 jobs.

Borders were sealed on March 28 as part of early efforts to curb the spread of COVID-19.

Namibians are still banned from travelling between towns — a restriction that will be waived for tourists. 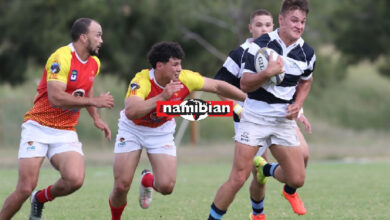 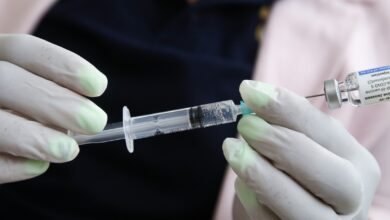 Namibia to start destroying expired vaccines due to slo…

Namibians are willing to be vaccinated against Covid-19

Namibia’s Youth Need to be Given a Sporting Chance